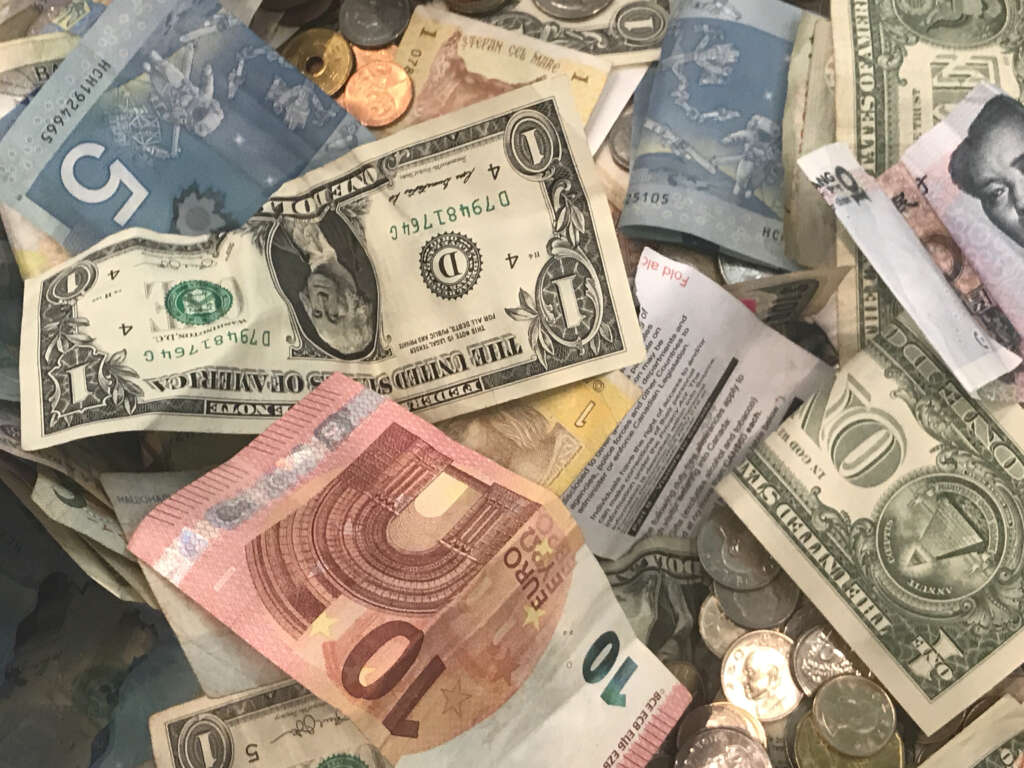 Our website publishes news, press releases, opinion and advertorials on various financial organizations, products and services which are commissioned from various Companies, Organizations, PR agencies, Bloggers etc. These commissioned articles are commercial in nature. This is not to be considered as financial advice and should be considered only for information purposes. It does not reflect the views or opinion of our website and is not to be considered an endorsement or a recommendation. We cannot guarantee the accuracy or applicability of any information provided with respect to your individual or personal circumstances. Please seek Professional advice from a qualified professional before making any financial decisions. We link to various third-party websites, affiliate sales networks, and to our advertising partners websites. When you view or click on certain links available on our articles, our partners may compensate us for displaying the content to you or make a purchase or fill a form. This will not incur any additional charges to you. To make things simpler for you to identity or distinguish advertised or sponsored articles or links, you may consider all articles or links hosted on our site as a commercial article placement. We will not be responsible for any loss you may suffer as a result of any omission or inaccuracy on the website.
Home Finance Kiwi hit by new virus case; souring risk sentiment supports yen, Swiss franc
Finance

TOKYO (Reuters) – The New Zealand dollar tumbled on Tuesday after the country discovered its first community case of COVID-19 in six months while the Australian dollar slipped to a one-month low as minutes from the central bank meeting were perceived as dovish.

Safe-haven currencies such as the yen held firm against riskier currencies also on growing anxiety the spreading Delta variant of the coronavirus could disrupt, if not derail, the global economic recovery from the pandemic.

The New Zealand dollar fell 0.7% to $0.6972 after the virus-free country found a community outbreak of COVID-19 for the first time since February.

The news came just a day before the country’s central bank, the Reserve Bank of New Zealand (RBNZ), is widely expected to become the first among developed countries to raise interest rates since the pandemic as its economy booms.

While analysts still expect the RBNZ to go ahead with a 25 basis point rate hike on Wednesday, the currency’s overnight indexed swaps showed implied probabilities of a rate hike fell below 90% from more than 100% priced in before the news.

The Australian dollar lost 0.4% to $0.7308 after the minutes from the Australian central bank’s last policy meeting were perceived to be more dovish than some had anticipated.

The minutes showed the Reserve Bank of Australia (RBA), which surprised markets by sticking to its plan to start tapering bond buying, would be prepared to take policy action, should coronavirus lockdowns across the country threaten a deeper economic setback.

“The minutes seem to be in line with what Governor (Philip) Lowe has said earlier but perhaps markets reacted to headlines like the outlook is highly uncertain,” said Teppei Ino, senior currency analyst at MUFG Bank.

Risk-averse sentiment was rising also as weak economic data from the United States and China over the last few days has stoked worries the spread of Delta variant could lead to a slower global recovery.

The New York Federal Reserve’s barometer of manufacturing business activity, released on Monday, declined more than expected in August while the University of Michigan’s survey on Friday showing U.S. consumer sentiment dropped sharply in early August to its lowest level in a decade.

In China, data published on Monday showed July retail sales, industrial production and fixed asset investment were all weaker than expected as the latest COVID-19 outbreak weighed on the world’s second-biggest economy.

“Soft U.S. data could well prove transitory but at the moment more people are turning cautious and thus likely to reduce risk in their positions, rather than taking on more risks,” said Kazushige Kaida, head of FX sales at State Street Bank’s Tokyo branch.

As investors tried to reduce risk, so-called safe-haven currencies, such as the yen and the Swiss franc, gained a boost.

The yen has risen to around 109.28 yen per dollar, holding on to gains of about 1% made over the past two sessions until Monday.

The U.S. dollar, which is also often seen as the ultimate safe-haven currency, held firm against many other rivals, including the euro and most other currencies.

As Delta spreads, some travelers double up on COVID-19 vaccine in U.S