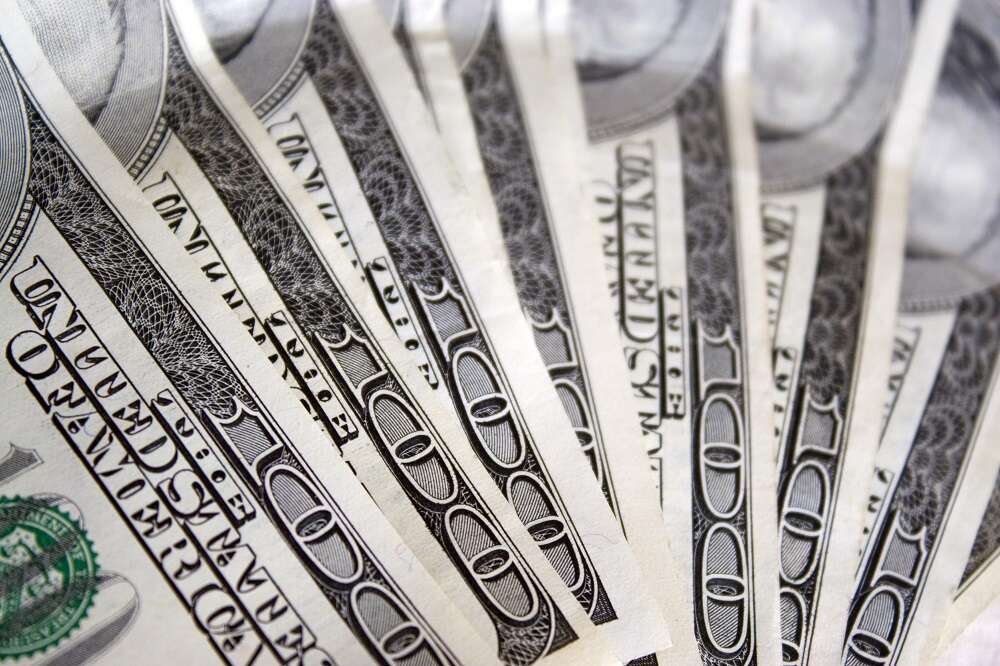 – New funding will drive expansion, including in international markets; London office to open this autumn in United Kingdom

Lightship, the leading virtual-first provider of clinical trials, today announced that it has raised $40 million to create access to clinical research for all patients, and improving diversity among patient groups taking part in clinical trials around the world.

The funding round has been led by Define Ventures and Brook Byers, with participation from Khosla Ventures, McKesson Ventures and Marc Benioff’s TIME Ventures. The new funds will be used to help drive the firm’s expansion, including internationally, with a new office opening in the autumn in London, United Kingdom.

With its end-to-end model, Lightship brings operational excellence to running decentralized clinical trials at scale. Founded in 2018, the firm is continuing to add new pharmaceutical and biotechnology companies to its client base, in new therapeutic areas, and has continued to expand with the addition of over 100 new employees so far in 2021.

To underpin the continued expansion of the firm, Lightship has bolstered its senior team with several senior hires. This includes the appointment of Robert P. Jones as Chief Financial Officer following nearly 14 years with Goldman Sachs as a Managing Director leading the firm’s coverage of Healthcare Services & Technology within Global Investment Research.

In addition, Lightship has also created a series of new senior roles. This includes the position of Chief Client Officer, which is being taken up by Co-Founder Samantha Eells, Jean Holder is moving to the newly created role of Chief Operating Officer and Sarah Firman is appointed Chief People Officer. Rachael Scott will be leading Lightship’s growth and expansion as Executive Vice President, Head of Expansion. Beverly Rubin continues as Lightship’s General Counsel.

David MacMurchy, CEO at Lightship, said: “Today, only a small proportion of the global patient population has access to clinical trials as a treatment option. This new investment, plus the expansion of our team, enables Lightship to grow internationally and continue our journey to give patients everywhere the opportunity to participate in clinical research.

“This is such an exciting, fast-growing market and at Lightship we have amazing teams committed to our mission and going beyond expectations for patients and sponsors of clinical studies.”

Lynne Chou O’Keefe, Founder and Managing Partner at Define Ventures said: “It’s exciting to be part of the Lightship journey and to see the industry embracing the shift to decentralized clinical trials. It’s clear that patients want more choice and the company’s model responds to their needs and enhances the experience for those participating in clinical research.”

“We’ve seen outstanding growth and progress in decentralized clinical trials and there’s huge potential for more innovation in the US and many other markets,” said Dave Schulte, SVP and Managing Director of McKesson Ventures. “We’re proud to back Lightship’s expansion and this team’s relentless commitment to delivering successful clinical trials and the support it provides sponsors and patients at every step.”

This round of investment follows $20 million of funding that Lightship announced in February 2020 to improve access and diversity in clinical trials. The company’s end-to-end model is reaching under-served populations, increasing access to clinical studies for patients everywhere, and helping bring more innovative medicines to market.