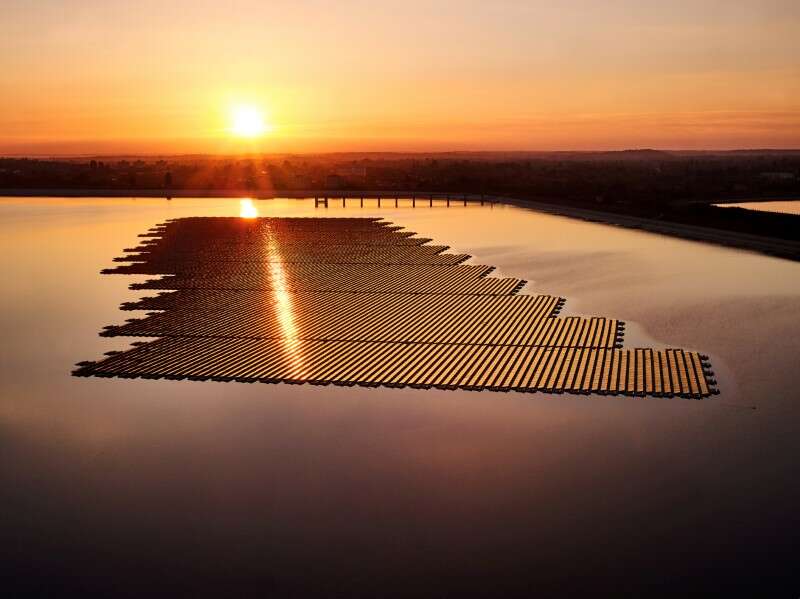 Our website publishes news, press releases, opinion and advertorials on various financial organizations, products and services which are commissioned from various Companies, Organizations, PR agencies, Bloggers etc. These commissioned articles are commercial in nature. This is not to be considered as financial advice and should be considered only for information purposes. It does not reflect the views or opinion of our website and is not to be considered an endorsement or a recommendation. We cannot guarantee the accuracy or applicability of any information provided with respect to your individual or personal circumstances. Please seek Professional advice from a qualified professional before making any financial decisions. We link to various third-party websites, affiliate sales networks, and to our advertising partners websites. When you view or click on certain links available on our articles, our partners may compensate us for displaying the content to you or make a purchase or fill a form. This will not incur any additional charges to you. To make things simpler for you to identity or distinguish advertised or sponsored articles or links, you may consider all articles or links hosted on our site as a commercial article placement. We will not be responsible for any loss you may suffer as a result of any omission or inaccuracy on the website.
Home News Lightsource BP to enter Polish renewables market
News

LONDON (Reuters) – Lightsource BP said on Tuesday it was entering the Polish market with a deal to develop solar energy projects that will provide enough clean electricity to power the equivalent of 362,870 homes in Poland.

Lightsource, Europe’s biggest solar power developer, said it had signed a deal with a Polish renewable energy company to co-develop a portfolio of 757 megawatts of solar projects in the country, with a total capital expenditure of up to 500 million euros ($583 million).

“Entering the Polish marketplace is a significant milestone for us, and we have done so with a sizeable portfolio. The scope for growth in solar is huge, as renewables will be required to double their share on the grid in a short space of time,” said Vlasios Souflis, international business development director.

Poland gets the bulk of its electricity from carbon-intensive coal.

But pressure from the EU, rising carbon prices and a grassroots push for climate action have driven the government to back investments in renewables projects over the past two years, making it an increasingly attractive destination for renewable energy investors.

Lightsource’s deal comprises a portfolio of nine projects in the regions of Zachodnio-pomorskie, Lubuskie, Dolnośląskie and Wielkopolskie.

About half of the projects could be ready for construction next year, it said.

UK competition watchdog has music streaming in its sights