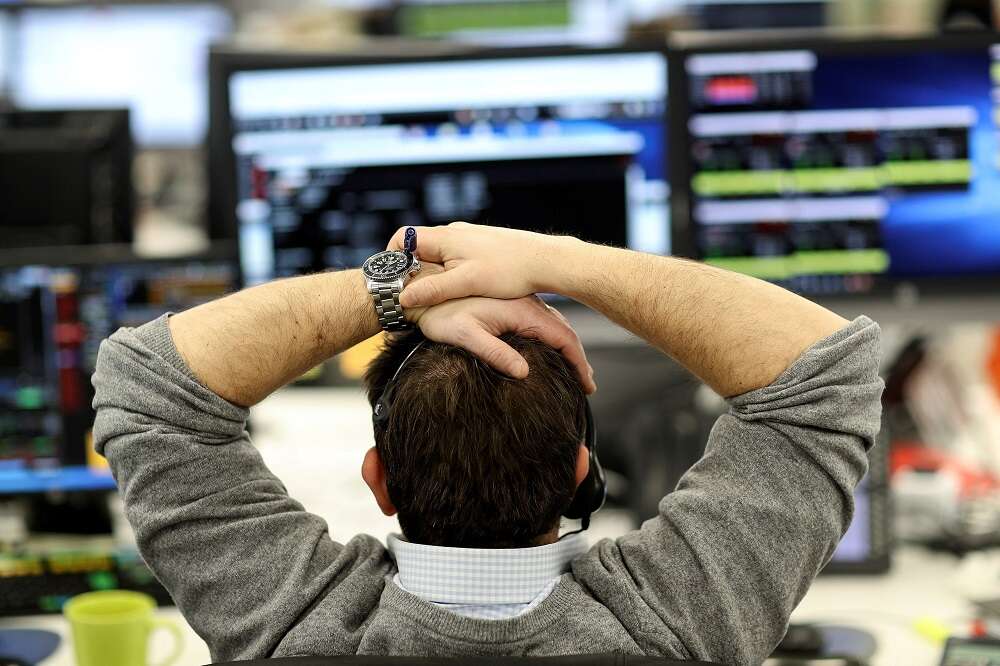 Our website publishes news, press releases, opinion and advertorials on various financial organizations, products and services which are commissioned from various Companies, Organizations, PR agencies, Bloggers etc. These commissioned articles are commercial in nature. This is not to be considered as financial advice and should be considered only for information purposes. It does not reflect the views or opinion of our website and is not to be considered an endorsement or a recommendation. We cannot guarantee the accuracy or applicability of any information provided with respect to your individual or personal circumstances. Please seek Professional advice from a qualified professional before making any financial decisions. We link to various third-party websites, affiliate sales networks, and to our advertising partners websites. When you view or click on certain links available on our articles, our partners may compensate us for displaying the content to you or make a purchase or fill a form. This will not incur any additional charges to you. To make things simpler for you to identity or distinguish advertised or sponsored articles or links, you may consider all articles or links hosted on our site as a commercial article placement. We will not be responsible for any loss you may suffer as a result of any omission or inaccuracy on the website.
Home Headlines London stocks slip ahead of key interest rate decisions
Headlines

By Johann M Cherian and Shristi Achar A

(Reuters) – British shares closed lower on Monday, with investors treading cautiously ahead of interest rate decisions this week, while shares of Home REIT hit record low after a short-seller questioned its financial status.

The blue-chip FTSE 100 slipped 0.4% to mark its weakest close in nearly three weeks.

Investors were gearing up for monetary policy decisions from the U.S. Federal Reserve and the Bank of England on Wednesday and Thursday, respectively, with both the central banks widely expected to raise interest rates by 50 basis points.

“Markets are in a wait-and-see mode this week, with CPI from the U.S. and the Fed. The Fed drives everything and the market will be looking very closely at these two important data points,” said Andrea Cicione, head of strategy at TS Lombard.

Meanwhile, data showed Britain’s economy rebounded in October a little more strongly than expected from September when output was affected by a one-off public holiday to mark the funeral of Queen Elizabeth, but a recession remained on the cards.

Reports on inflation, manufacturing activity and unemployment due this week will give investors a better picture of the British economy.

“In the UK, good data is actually good because of fears that the economy can actually be in a worse situation of a recession than the U.S.,” said Daniela Hathorn, senior market analyst at Capital.com.

Home REIT tumbled 17.2% to an all-time low after the British housing provider said its auditor was carrying out “enhanced audit procedures” after short-seller Viceroy Research questioned its financial status.

London Stock Exchange jumped 3.0% after Microsoft Corp agreed to buy a near 4% stake in the bourse operator as part of a deal to migrate the exchange’s data platform into the cloud.

(Reporting by Johann M Cherian and Shristi Achar A in Bengaluru; Editing by Anil D’Silva and Alison Williams)

Entrepreneurs are facing more challenges than ever before – how can they weather the storm?