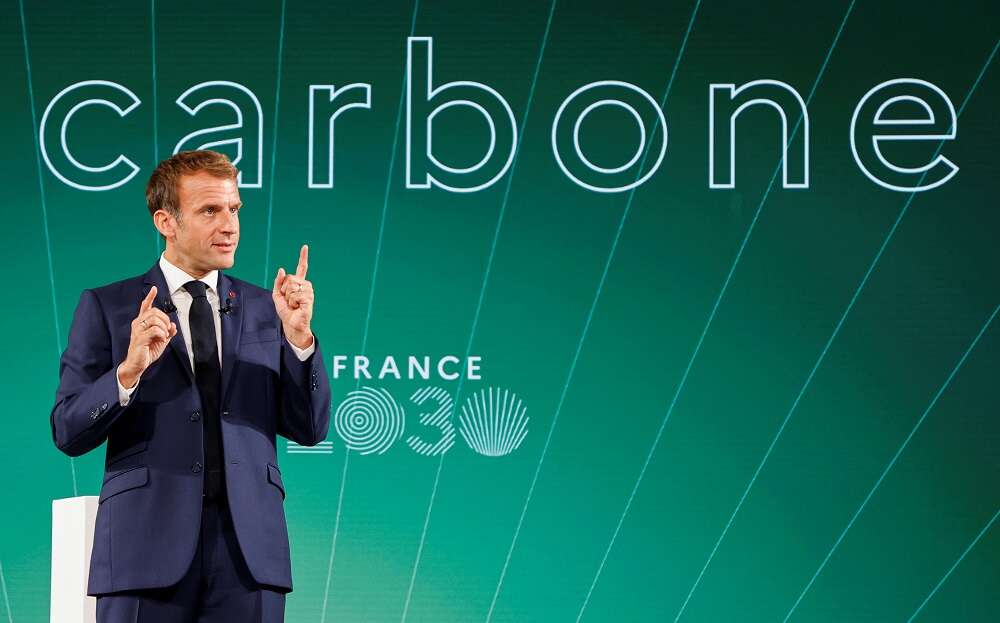 Our website publishes news, press releases, opinion and advertorials on various financial organizations, products and services which are commissioned from various Companies, Organizations, PR agencies, Bloggers etc. These commissioned articles are commercial in nature. This is not to be considered as financial advice and should be considered only for information purposes. It does not reflect the views or opinion of our website and is not to be considered an endorsement or a recommendation. We cannot guarantee the accuracy or applicability of any information provided with respect to your individual or personal circumstances. Please seek Professional advice from a qualified professional before making any financial decisions. We link to various third-party websites, affiliate sales networks, and to our advertising partners websites. When you view or click on certain links available on our articles, our partners may compensate us for displaying the content to you or make a purchase or fill a form. This will not incur any additional charges to you. To make things simpler for you to identity or distinguish advertised or sponsored articles or links, you may consider all articles or links hosted on our site as a commercial article placement. We will not be responsible for any loss you may suffer as a result of any omission or inaccuracy on the website.
Home Industries Macron unveils 30-billion euro plan for innovation and industrial revival
Industries

PARIS (Reuters) -France wants to be a leader in green hydrogen by 2030 and build low-carbon planes and small nuclear reactors as part of a 30 billion euro ($35 billion) investment plan, President Emmanuel Macron said on Tuesday.

Macron said the road map, dubbed “France 2030”, would ensure France decarbonises its industry and brings innovation and production in key areas, from cars and biomedicine to semi-conductors, closer to home by the end of the decade.

The long-term plan, outlined six months before the presidential election, was swiftly criticised by the opposition as electoral campaigning, but Macron said those targets were key to ensure France’s rank in the world.

Pointing to a shortage of face masks when the COVID-19 pandemic first erupted, Macron said the crisis had exposed real vulnerabilities and the crucial need for France to have innovation and industrial production at home.

“We must rebuild the framework for productive independence for France and Europe,” he said, adding that innovation would be key amid global competition for leadership and access to raw materials. “The winner takes all,” he added.

Setting out some of the plan’s targets, Macron said France would by 2030 build a low-carbon plane, a small modular reactor as well as two megafactories for the production of green hydrogen. It would also produce large numbers of electric vehicles.

“We must wage the battle of innovation and industrialisation at the same time,” Macron said as he outlined the plan to a group of entrepreneurs, adding: “We need a country that produces more.”

Macron said the plan will give a key role to small, agile start-ups in building France’s industrial future alongside well-established corporate giants.

Other 2030 objectives include investing in semi-conductors and beefing up innovation in the French health sector, including biomedicine.

This all comes in addition to a 100 billion euro recovery plan announced last year to help France weather the coronavirus pandemic, a large share of which went to promoting greener energy policies.

The plan was harshly criticised by the opposition and environmental groups.

“A few months from the end of his mandate, the outgoing president commits French money to restore his electoral image with promises which only bind his successor,” far-right leader Marine Le Pen said on Twitter.

Matthieu Orphelin, a lawmaker who left Macron’s party two years ago said this was Macron’s “first campaign speech for 2022”, while environmental group Greenpeace called it “a festival of false solutions and wishful thinking”.

“All these false solutions follow the same logic: constantly postpone the real (energy) transition and continue to produce as if the planet’s resources were unlimited,” said Greenpeace France director Jean-FranÃ§ois Julliard.

Britain to be among first to apply new climate disclosure rules