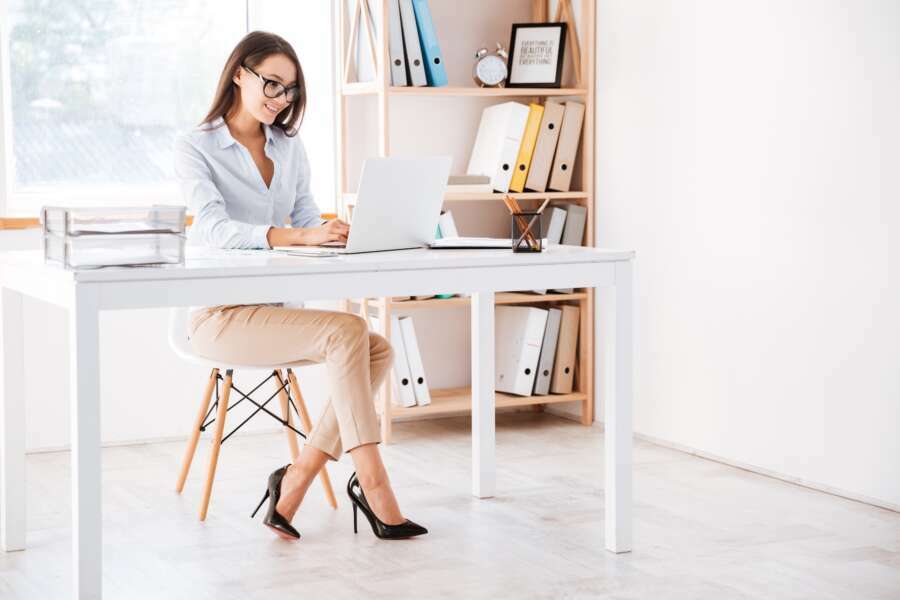 Our website publishes news, press releases, opinion and advertorials on various financial organizations, products and services which are commissioned from various Companies, Organizations, PR agencies, Bloggers etc. These commissioned articles are commercial in nature. This is not to be considered as financial advice and should be considered only for information purposes. It does not reflect the views or opinion of our website and is not to be considered an endorsement or a recommendation. We cannot guarantee the accuracy or applicability of any information provided with respect to your individual or personal circumstances. Please seek Professional advice from a qualified professional before making any financial decisions. We link to various third-party websites, affiliate sales networks, and to our advertising partners websites. When you view or click on certain links available on our articles, our partners may compensate us for displaying the content to you or make a purchase or fill a form. This will not incur any additional charges to you. To make things simpler for you to identity or distinguish advertised or sponsored articles or links, you may consider all articles or links hosted on our site as a commercial article placement. We will not be responsible for any loss you may suffer as a result of any omission or inaccuracy on the website.
Home Business No return of the 9 to 5? Nearly two-thirds of Brits want to work in an asynchronous environment post-pandemic
Business

No return of the 9 to 5? Nearly two-thirds of Brits want to work in an asynchronous environment post-pandemic

London, UK – With so-called Freedom Day drawing near, organisations are putting plans in place for reopening workspaces, primarily on a hybrid basis. But on top of a newly distributed workforce, the traditional 9 to 5 could cease to exist once restrictions ease, according to new research of over 2,000 UK-based office workers from identity firm Okta and Censuswide.

Asynchronized working is described as an environment in which there are no fixed hours for employees and people can choose where and when they would like to work. Although 60% of office workers have not heard of this before, almost two-thirds (62%) would choose to work in an asynchronous environment if given the opportunity, rising to 67% of those aged 16-34.

The top reasons cited for this change include being able to fit work around personal life (54%) and spending more time with friends and family (42%). 37% also feel they are more productive outside of traditional working hours.

“Given a large proportion of younger generations are keen to make the switch to an asynchronous working environment, it’s not a case of if this will happen in the future, but when,” comments Samantha Fisher, Head of Dynamic Work at Okta. “As millennials begin to move into decision-making roles, they will shape the working environment surrounding them. And it’s clear they want flexibility and the option to choose where, when and how they work.”

Despite this, 38% state they would prefer to work traditional hours. 44% say they are happy working during their usual time frame, and 33% prefer to work at the same time as their colleagues. Those aged over 55 most want to maintain traditional working hours, with over half (57%) saying they would not work in an asynchronous environment if given the choice.

The difference in workers’ preferences across generations goes beyond the concept of an asynchronized environment. When asked how they would choose to work in an ideal scenario when restrictions lift, almost a third (29%) of those aged over 55 want to work in the office full-time, compared to just 13% of those aged 16-34. Instead, nearly half (49%) of 16-34s would like a hybrid approach, spending some days in the office and others at home. This falls to 36% of those aged 45-54 and 35% of over 55s.

In returning to the office, almost a quarter (23%) of those aged over 55 say they would feel safe without any additional measures in place, for which the same is felt by only 8% of 16-34s.

The majority of those aged 45-54 (71%) and 55+ (86%) say they would not choose to move away from where they live currently should their employer decide to switch to a fully remote environment. In contrast, 47% of 16-34s would move elsewhere, whether in the UK or to a different country altogether.

“Older generations will generally be more settled in their home locations and more traditional working environments than their younger colleagues, many of whom will have just started out in their careers,” adds Fisher. “This also indicates why they may be feeling reluctant to change; more of those aged over 45 would not consider relocating and want to work traditional hours while returning to the office full-time. But younger generations want more freedom, and having proven they can be productive working outside of the office, the pandemic has only accelerated these expectations. The onus now falls on businesses to find a way to keep workers of all ages satisfied and equipped with the right tools, no matter where or when they might be working.”

The survey was commissioned by Okta and carried out by Censuswide. It was completed through an online platform. The survey was a nationally representative sample of office workers in the UK, France, Germany, the Netherlands, Italy, Spain, Sweden and Switzerland. The overall sample size was 10,070, including 2,017 respondents in the UK.

Okta is the leading independent identity provider. The Okta Identity Cloud enables organizations to securely connect the right people to the right technologies at the right time.

Fed keen to be ‘well positioned’ to act on inflation, other risks, minutes show