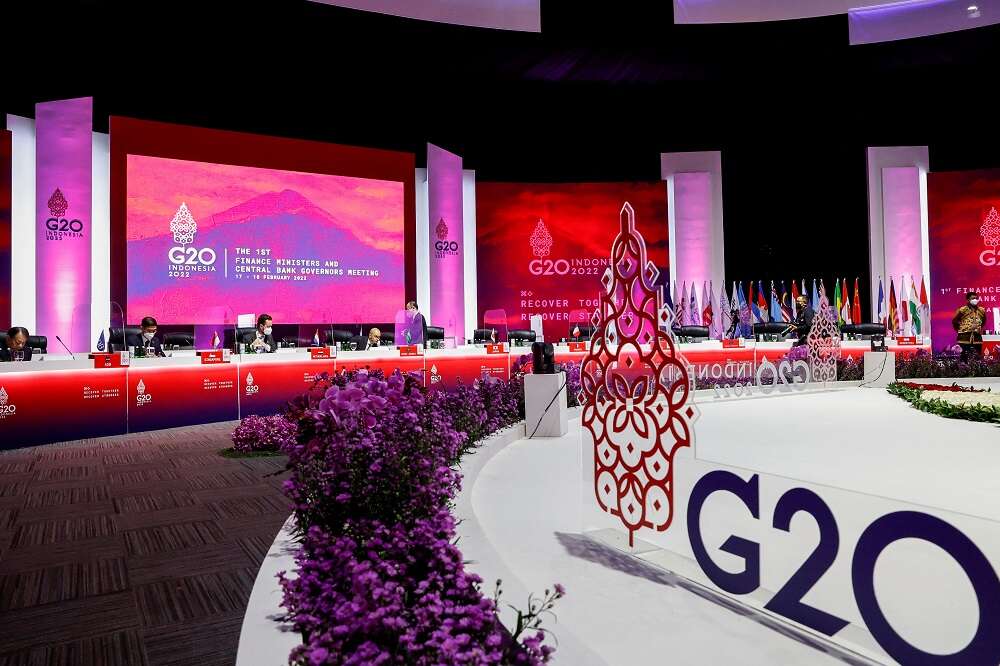 Our website publishes news, press releases, opinion and advertorials on various financial organizations, products and services which are commissioned from various Companies, Organizations, PR agencies, Bloggers etc. These commissioned articles are commercial in nature. This is not to be considered as financial advice and should be considered only for information purposes. It does not reflect the views or opinion of our website and is not to be considered an endorsement or a recommendation. We cannot guarantee the accuracy or applicability of any information provided with respect to your individual or personal circumstances. Please seek Professional advice from a qualified professional before making any financial decisions. We link to various third-party websites, affiliate sales networks, and to our advertising partners websites. When you view or click on certain links available on our articles, our partners may compensate us for displaying the content to you or make a purchase or fill a form. This will not incur any additional charges to you. To make things simpler for you to identity or distinguish advertised or sponsored articles or links, you may consider all articles or links hosted on our site as a commercial article placement. We will not be responsible for any loss you may suffer as a result of any omission or inaccuracy on the website.
Home Headlines Not ‘business as usual’ for G20 foreign ministers meeting in Bali
Headlines

Not ‘business as usual’ for G20 foreign ministers meeting in Bali

By Kate Lamb and David Brunnstrom

(Reuters) – G20 foreign ministers travel to the resort island of Bali this week for a meeting that will be overshadowed by the war in Ukraine, with Russia’s attendance creating rifts in the bloc as host Indonesia tries to mediate.

The Group of 20 includes Western countries that have accused Moscow of war crimes in Ukraine and rolled out sanctions, but also countries like China, Indonesia, India and South Africa that have not followed suit.

The gathering will be the first time that foreign ministers from some of the world’s top economies meet Russian Foreign Minister Sergei Lavrov since Russia invaded Ukraine in February.

Speaking ahead of the G20 meeting that runs from Thursday to Friday, German foreign ministry spokesperson Christian Wagner said it would not be a “normal summit” nor “business as usual”.

Germany holds the presidency of the Group of Seven industrialised nations and would coordinate in Bali over how to respond to Lavrov in light of the war in Ukraine, he said.

Top officials from Britain, Canada and the United States walked out on Russian representatives during a G20 finance meeting in Washington in April.

U.S. Secretary of State Antony Blinken would be an active participant at the meeting while “also staying true to another over-riding objective, and that is the fact that it cannot be business as usual with the Russian Federation”, a U.S. state department spokesperson said.

Blinken will meet Chinese Foreign Minister Wang Yi in Bali, but no meeting is expected with Lavrov.

As G20 chair this year, Indonesia has been caught at the centre of a geopolitical storm over the war, attempting to head off threats by Western countries to boycott meetings. After the foreign ministers’ meeting, G20 finance ministers are scheduled to meet next week, also in Bali.

The president, who is widely known as Jokowi, has invited Ukraine to the G20 this year, attempted to convince Russia to end a blockade on grain exports that is driving a global food crisis, and offered up Indonesia as a “diplomatic bridge” between the nations.

Ukraine’s ambassador to Indonesia Vasyl Hamianin said his country’s foreign minister would give a virtual address at the Bali meeting.

Despite early talk of snubbing some G20 meetings, Western leaders ultimately decided that ceding the floor to Russia would be counter-productive, said Max Bergmann, a Russia and Europe expert and a former senior U.S. State Department official.

“If you don’t show up, and then the Russians have the floor with some really critical countries like Indonesia, India, and others, then they’re making their arguments unopposed,” said Bergmann, who is now at Washington’s Center for Strategic and International Studies.

Ramin Toloui, U.S. assistant secretary of state for economic and business affairs, said on Tuesday that food and energy would feature prominently at the meeting. [W1N2XZ015]

“G20 countries should hold Russia accountable and insist that it support ongoing U.N. efforts to reopen the sea lanes for grain delivery,” he said.

During a trip to Vietnam on Wednesday, Russia’s Lavrov called on all parties in the world to make efforts to protect international laws as “the world is evolving in a complicated manner.”

His comments ahead of his arrival in Bali come as Russia has been accused by Western countries of breaching international law through its invasion of Ukraine, which Moscow calls a “special operation”.

The reaction to Lavrov in Bali could also provide an indication of how G20 members might respond if Putin attends November’s summit meeting of the group in person, which is yet to be confirmed.

The Indonesian president, until recently not normally very active on foreign policy issues, has come to see his handling of the group’s presidency as a defining moment in his presidency, said Murray Hiebert, a Southeast Asia expert at CSIS.

“Jokowi desperately hopes to avoid a diplomatic train wreck if Putin shows up in November,” he said.

(Reporting by Alexander Ratz in Berlin, David Brunnstrom in Washington and Kate Lamb in Sydney; Editing by Ed Davies and Raju Gopalakrishnan)