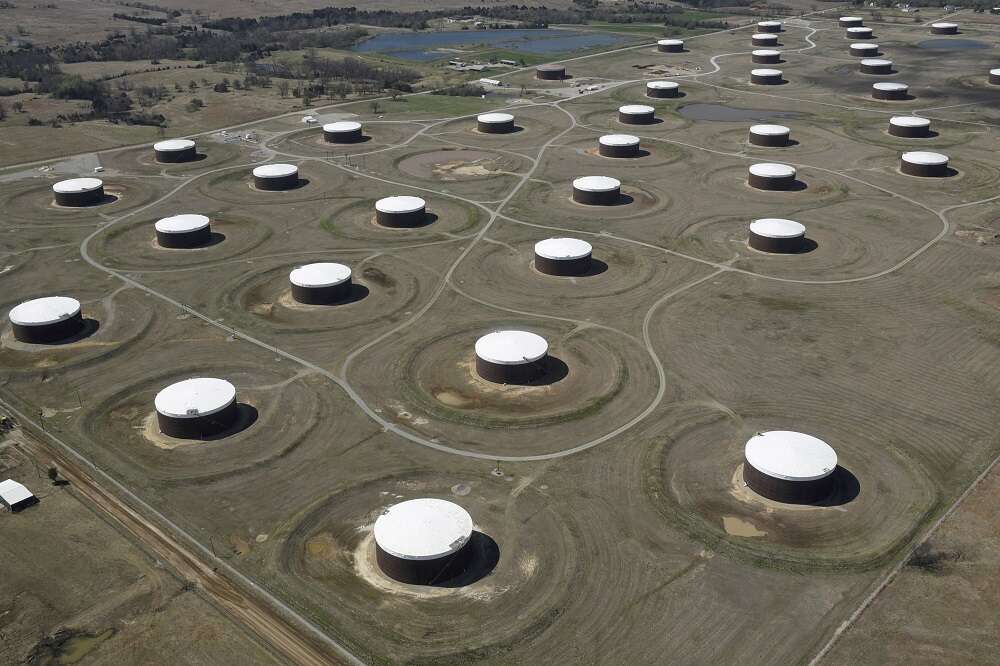 Our website publishes news, press releases, opinion and advertorials on various financial organizations, products and services which are commissioned from various Companies, Organizations, PR agencies, Bloggers etc. These commissioned articles are commercial in nature. This is not to be considered as financial advice and should be considered only for information purposes. It does not reflect the views or opinion of our website and is not to be considered an endorsement or a recommendation. We cannot guarantee the accuracy or applicability of any information provided with respect to your individual or personal circumstances. Please seek Professional advice from a qualified professional before making any financial decisions. We link to various third-party websites, affiliate sales networks, and to our advertising partners websites. When you view or click on certain links available on our articles, our partners may compensate us for displaying the content to you or make a purchase or fill a form. This will not incur any additional charges to you. To make things simpler for you to identity or distinguish advertised or sponsored articles or links, you may consider all articles or links hosted on our site as a commercial article placement. We will not be responsible for any loss you may suffer as a result of any omission or inaccuracy on the website.
Home Headlines Oil prices rise about $1/bbl on prospect of subdued U.S. rate hikes
Headlines

NEW YORK (Reuters) -Oil prices rose about $1 a barrel on Friday after the U.S. Federal Reserve signalled a more subdued rate hike path that helped to ease fears about an economic slowdown that would weaken crude demand.

Both benchmark contracts were headed for weekly losses of less than 1%.

U.S. central bank officials have “a lot of time still” before they need to decide how large an interest rate increase to approve at their September policy meeting, Richmond Federal Reserve President Thomas Barkin told reporters nL1N2ZV147 on the sidelines of a conference.

The Fed is now balancing the its rate hike path with uncertainty over any impact on the economy, Barkin also said.

“With the Fed’s signalling that they’re going to more reactive, like Barkin said, that allows for economic activity to hold at a higher level than it otherwise would have and translate into better demand prospects for oil,” said John Kilduff, a partner at Again Capital LLC.

Haitham Al Ghais, the new secretary general of the Organization of the Petroleum Exporting Countries, told Reuters he was optimistic about oil demand into 2023.

OPEC is keen to ensure Russia remains part of the OPEC+ group, Al Ghais said ahead of a Sept. 5 meeting.

“We calculate the EU will need to replace 1.2 million barrels per day of seaborne Russian crude imports with crude from other regions,” consultancy FGE said in a note.

Putting a ceiling on rising prices, in a sign of easing oil supply tightness, the price gap between prompt and second-month Brent futures has narrowed by about $5 a barrel since the end of July to under $1.

“Global recession and demand destruction are front and centre of current concerns given weak data out of the U.S., euro zone and China. Signs of slowing economic growth are pervasive and could dent oil demand,” PVM analysts said.

(Additional reporting by Shadia Nasralla in London, Florence Tan in Singapore and Yuka Obayashi in TokyoEditing by Marguerita Choy and Mark Potter)