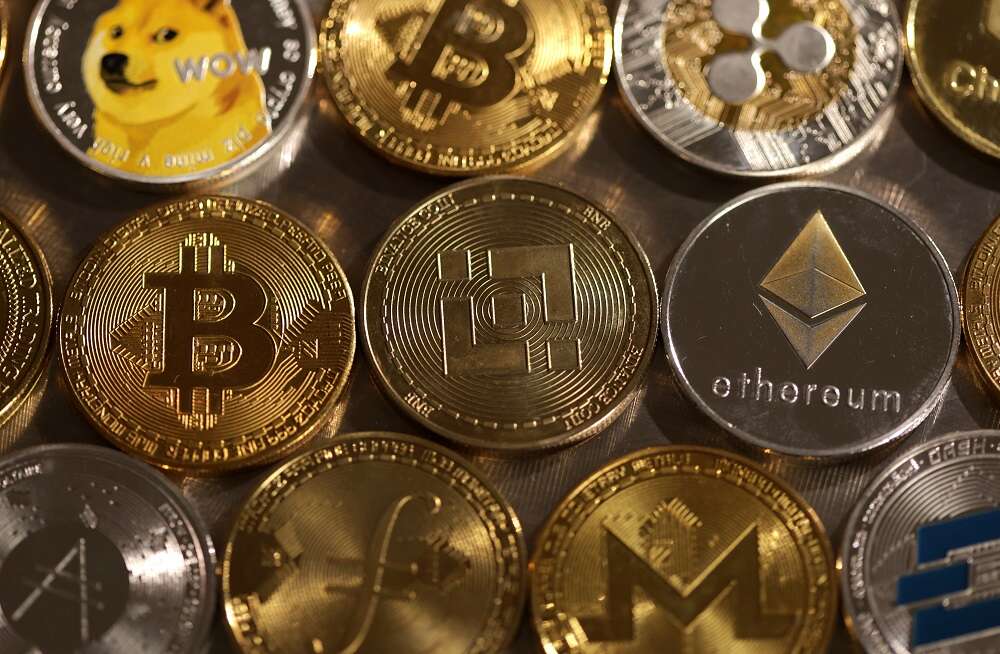 Our website publishes news, press releases, opinion and advertorials on various financial organizations, products and services which are commissioned from various Companies, Organizations, PR agencies, Bloggers etc. These commissioned articles are commercial in nature. This is not to be considered as financial advice and should be considered only for information purposes. It does not reflect the views or opinion of our website and is not to be considered an endorsement or a recommendation. We cannot guarantee the accuracy or applicability of any information provided with respect to your individual or personal circumstances. Please seek Professional advice from a qualified professional before making any financial decisions. We link to various third-party websites, affiliate sales networks, and to our advertising partners websites. When you view or click on certain links available on our articles, our partners may compensate us for displaying the content to you or make a purchase or fill a form. This will not incur any additional charges to you. To make things simpler for you to identity or distinguish advertised or sponsored articles or links, you may consider all articles or links hosted on our site as a commercial article placement. We will not be responsible for any loss you may suffer as a result of any omission or inaccuracy on the website.
Home Headlines Sudden crypto drop sends bitcoin to three-week low
Headlines

By Tom Westbrook and Hannah Lang

SINGAPORE/WASHINGTON (Reuters) -Cryptocurrencies fell sharply on Friday, with sudden selling dragging bitcoin to a three-week low, with analysts divided over the reason behind the decline.

Marcus Sotiriou, analyst at digital asset broker GlobalBlock, in a research note said there did not appear to be a single catalyst that led to the heavy selling.

“But the S&P 500 rejecting and failing to continue its recovery contributed to bitcoin’s drop,” he said. The S&P 500 was down around 1% by early Friday afternoon.

Meanwhile, Susannah Streeter, senior investment and markets analyst at Hargreaves Lansdown, suggested the move was a “result of a large sale transaction.”

“It’s not showing the pattern of a flash crash, as the assets didn’t immediately rebound sharply but sank even lower in the hours that followed,” she said.

Streeter said it appeared the cryptocurrency cardano had been the first to move, followed by bitcoin and ether, and then others such as the altcoin dogecoin.

Craig Erlam, senior market analyst at Oanda, said bitcoin’s failure to recover its losses “suggests there is substance to the move”.

Such sharp moves are common in the highly volatile cryptocurrency market. On June 15, bitcoin plunged more than 15% as investors were spooked by the collapse of a so-called stablecoin, TerraUSD, and a major crypto lender freezing customer withdrawals.

Friday’s move put bitcoin on track for its worst day since the June meltdown.

“Speculating in cryptocurrencies is extremely high risk and is not suitable for the vast majority of people,” Hargreaves Lansdown’s Streeter said.