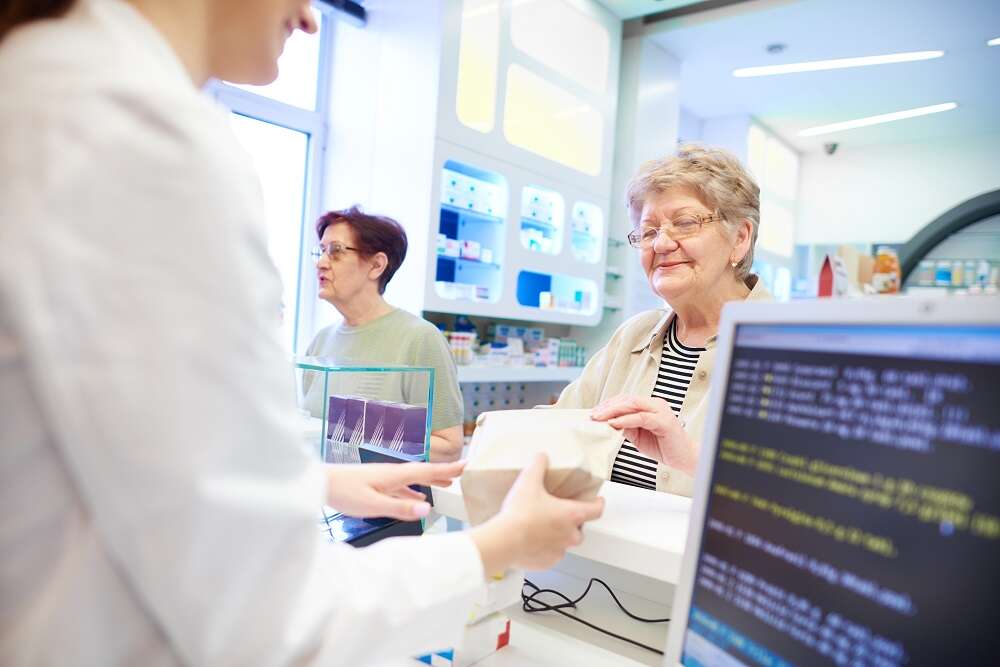 Our website publishes news, press releases, opinion and advertorials on various financial organizations, products and services which are commissioned from various Companies, Organizations, PR agencies, Bloggers etc. These commissioned articles are commercial in nature. This is not to be considered as financial advice and should be considered only for information purposes. It does not reflect the views or opinion of our website and is not to be considered an endorsement or a recommendation. We cannot guarantee the accuracy or applicability of any information provided with respect to your individual or personal circumstances. Please seek Professional advice from a qualified professional before making any financial decisions. We link to various third-party websites, affiliate sales networks, and to our advertising partners websites. When you view or click on certain links available on our articles, our partners may compensate us for displaying the content to you or make a purchase or fill a form. This will not incur any additional charges to you. To make things simpler for you to identity or distinguish advertised or sponsored articles or links, you may consider all articles or links hosted on our site as a commercial article placement. We will not be responsible for any loss you may suffer as a result of any omission or inaccuracy on the website.
Home News Price transparency for medicines could lead to a 12% price hike and long delays for poorer countries
News

If pharmaceutical price negotiations were completely transparent, revealing precisely what each country pays, low-income countries could see their public list prices increase by up to 12% and their patients would wait many years longer for vital medicines, finds research funded by MSD and independently carried out by Vlerick Business School and the Institute for the Management of Technology, Lucca, Italy.

Currently, pharmaceutical companies privately negotiate behind closed doors how much to charge for a medicine. However, there is much debate in pharmaceutical and political fields about the ethics of this, and whether there should be greater net price transparency (NPT) which would allow markets to see what other countries have paid. Vlerick Business School Professor Walter Van Dyck, alongside Professor Massimo Riccaboni and colleagues, investigated the potential impact of greater NPT.

They surveyed national payers, who negotiate on behalf of public health systems, and payer experts from a range of European markets for their views on NPT. The researchers also developed a computational model to provide new, empirical evidence for the impact of NPT on different European markets.

The survey revealed that, although 62.5% of payers were in support of greater NPT, expectations for the impact on medicine prices varied and a majority expected a negative impact on patient access to medicine. This indicates it is difficult to disagree with increased transparency, due to transparency often being considered a good thing, despite predicting negative consequences.

The use of international reference pricing (IRP) mechanisms could also increase, where the price in a foreign market is used as a benchmark for an acceptable price in a domestic market. This would cause price convergence with prices becoming more uniform across countries. Lower-income countries would be disproportionately affected as prices in markets currently paying below average will increase, while prices in markets paying above average, typically higher-income countries, will decrease by about 14%.

To reduce prices, markets make use of access delays as drug value decreases the closer it gets to its patent expiry date. However, price convergence is expected to greatly increase access delays and decrease product launches. Particularly in lower-income countries, it may not be possible to accept a higher price for the medicine. At the same time, it may not be possible for the industry to offer lower prices due to the impact this would have on selling to richer countries later on. Pricing agreements in lower-income markets may not be reached for several years, delaying access to the medicine.

“Although some theorise that prices will decrease with greater NPT, this research shows that the picture is more complex, potentially having the opposite impact in lower-income markets. Only by bringing together a range of stakeholders to discuss the political and technical consequences of transparency will we be able to develop policy proposals that improve trust while maintaining efficiency in healthcare decision-making and patient access. The potential consequences of greater NPT in Europe show how important it is that policy regarding NPT is based on the economics of pharmaceutical pricing and is evidence-based.”

This research makes it clear that greater NPT will not have the same impact across countries. If implemented without measures to mitigate against risks, it has the potential to cause negative consequences for patients, payers’ budgets, and the functioning of the market for innovative biopharmaceuticals.

Rocking down to Electric Avenue? Good luck charging your car