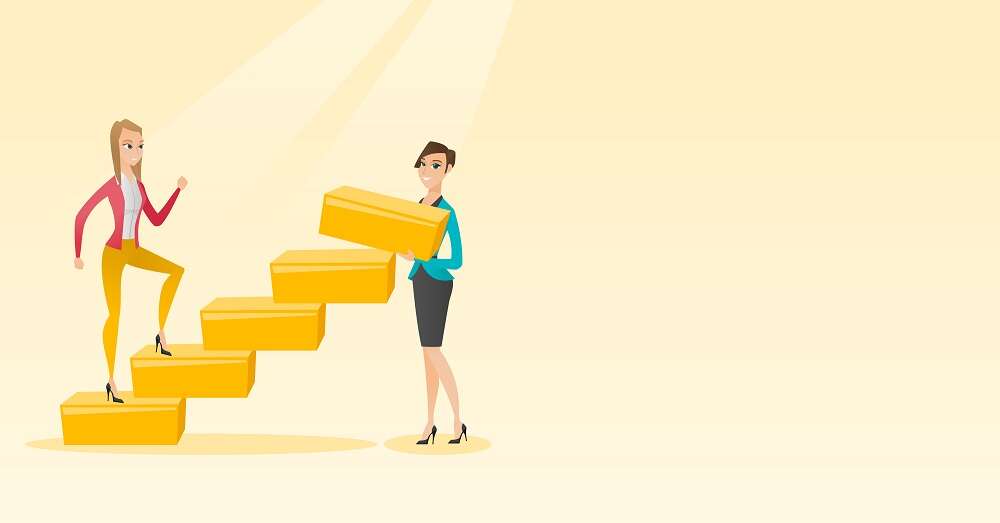 Our website publishes news, press releases, opinion and advertorials on various financial organizations, products and services which are commissioned from various Companies, Organizations, PR agencies, Bloggers etc. These commissioned articles are commercial in nature. This is not to be considered as financial advice and should be considered only for information purposes. It does not reflect the views or opinion of our website and is not to be considered an endorsement or a recommendation. We cannot guarantee the accuracy or applicability of any information provided with respect to your individual or personal circumstances. Please seek Professional advice from a qualified professional before making any financial decisions. We link to various third-party websites, affiliate sales networks, and to our advertising partners websites. When you view or click on certain links available on our articles, our partners may compensate us for displaying the content to you or make a purchase or fill a form. This will not incur any additional charges to you. To make things simpler for you to identity or distinguish advertised or sponsored articles or links, you may consider all articles or links hosted on our site as a commercial article placement. We will not be responsible for any loss you may suffer as a result of any omission or inaccuracy on the website.
Home News Levelling up the UK will take years, be costly and likely cause job losses if not carefully prepared and managed, says expert
News

The government’s move towards an economy with high-skill, high-wage and high productivity will likely cause economic disruptions and job losses if the government is not preparing and organizing the transition, according to an expert from Durham University Business School.

Professor Bernd Brandl, who for years has researched the governance of wages, skills, and productivity in different countries, and what the role of interest organizations is in the governance has examined the consequences of the government’s transition on the economy, businesses and workers.

Professor Brandl says that this move may be highly beneficial for businesses and workers in the long run, however, without planning, it will cause painful disruptions over the next few years as the change will not be quick, and could take years or even decades for some businesses. In the short run, many existing companies will not be able to afford higher wages and go bust, causing job losses and industrial conflict. In the long-run the economy could benefit because more productive, skill-driven and innovative companies would be able to succeed on the market.

However, the success of a successful transition is not be taken for granted but needs to be accompanied by policies that support business and workers. A smooth transition will be costly for the government due to the need to invest in infrastructure and training facilities

Professor Brandl says “many British businesses have been previously running on a low-wage, low-skill, low-productivity business model, due to two main reasons; in the past decades there was a constant influx of migrant worker who were willing to accept low(er) wages, and second, apart from the minimum wage, there was almost nothing in place that prevented companies from keeping wages low.” Therefore, many businesses competed with each other by keeping wages and working conditions low and they had little incentives to invest in skills of their employees in order to gain a competitive advantage.

Now the new economic vision of the PM looks to replace mass immigration with higher wages and better working conditions to encourage people into key sectors under the guise of moving the British economy “towards a high-wage, high-skill, high-productivity economy”, in which “everyone can take pride in their work and the quality of their work”.

Professor Brandl says there are three key elements to make the transition work. The first is patience, the transition could take years for some sectors, and even decades for others, it’s not a quick change. Secondly, the transition is costly and the government must be prepared to invest in infrastructure and training facilities. Thirdly, the process is likely to be painful for many business and workers since there will likely be job losses and social disruptions in the years ahead.

Therefore, Professor Brandl states that the transition of the British economy “towards a high-wage, high-skill, high-productivity economy” is not as easy as it looks and might lead to substantial disruptions and conflicts in the years ahead. The transition process can be expected to be time-consuming, costly and likely to cause some damage in the short-term. However, in the long-run it could be highly beneficial for businesses and workers.

Professor Brandl says “it takes a lot of “guts” for the government to initiate this move since voters in the next election might go to the ballots on basis of the short-term pain they already see instead of considering the long-term gains.”

This research was carried out through Professor Brandl’s investigation of how and why countries operate in different skilled models, and the effects of collective wage bargaining on wages, skills and productivity in a country.

Previous research from Professor Brandl on this topic was published in the Journal “The Effects of Collective Bargaining Systems on the Productivity Function of Firms: An Analysis of Bargaining Structures and Processes and the Implications for Policy Making. Industrial Relations Journal”