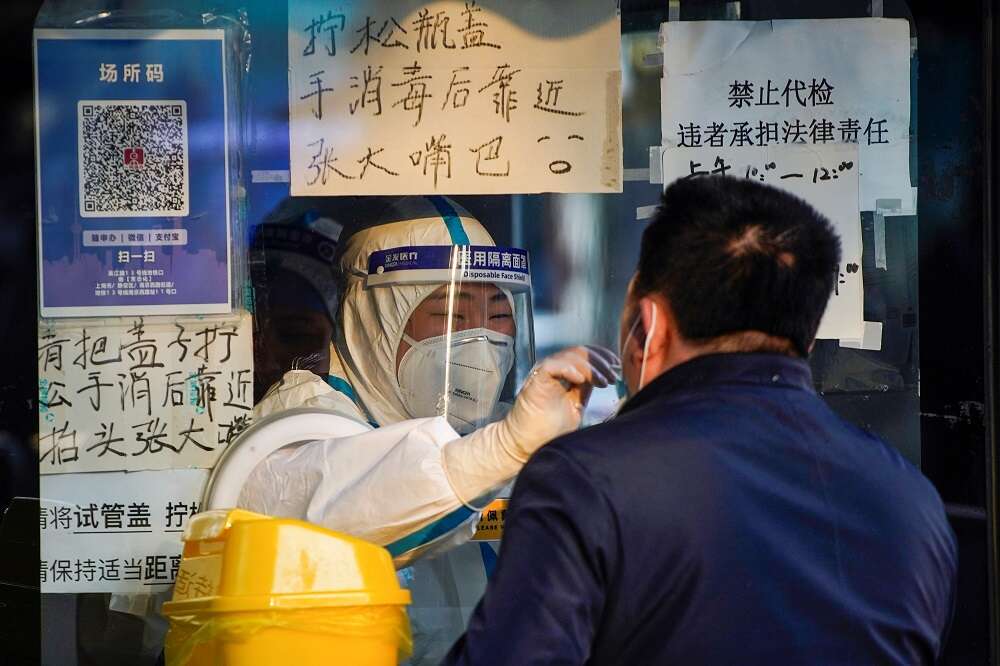 Our website publishes news, press releases, opinion and advertorials on various financial organizations, products and services which are commissioned from various Companies, Organizations, PR agencies, Bloggers etc. These commissioned articles are commercial in nature. This is not to be considered as financial advice and should be considered only for information purposes. It does not reflect the views or opinion of our website and is not to be considered an endorsement or a recommendation. We cannot guarantee the accuracy or applicability of any information provided with respect to your individual or personal circumstances. Please seek Professional advice from a qualified professional before making any financial decisions. We link to various third-party websites, affiliate sales networks, and to our advertising partners websites. When you view or click on certain links available on our articles, our partners may compensate us for displaying the content to you or make a purchase or fill a form. This will not incur any additional charges to you. To make things simpler for you to identity or distinguish advertised or sponsored articles or links, you may consider all articles or links hosted on our site as a commercial article placement. We will not be responsible for any loss you may suffer as a result of any omission or inaccuracy on the website.
Home Headlines Queues form at fever clinics as China wrestles with COVID surge
Headlines

By Eduardo Baptista and Josh Ye

BEIJING/HONG KONG (Reuters) -People queued outside fever clinics at Chinese hospitals for COVID-19 checks on Monday, a new sign of the rapid spread of symptoms after authorities began dismantling an apparatus they used to surveil residents and curtail movement.

Three years into the pandemic, China is acting to align with a world that has largely reopened to live with COVID, making a major policy change last Wednesday after unprecedented protests.

It has dropped mandatory testing prior to many public activities, reined in quarantine and by early Tuesday will have deactivated a state-mandated mobile app used to track the travel histories of a population of 1.4 billion people.

The app that identified travellers to COVID-stricken areas will shut down at midnight on Monday, according to a notice on its official WeChat account.

The app has collected a huge amount of personal and sensitive information and the data should be deleted in a timely manner, Liu Xingliang, a researcher at the Ministry of Industry and Information Technology, was quoted by state radio as saying.

When such apps were launched three years ago, critics expressed concern that they could be used to for mass surveillance and social control.

In Shanghai, China’s largest city which endured a two-month lockdown earlier this year, authorities said that from Tuesday none of its districts would be considered high-risk, meaning the end for now of measures that trapped people inside their homes.

Nationwide, authorities continue to recommend mask-wearing and vaccinations, particularly for the elderly.

But with little exposure to a disease kept largely in check until now, China is ill-prepared, analysts say, for a wave in infections that could heap pressure on its fragile health system and grind businesses to a halt.

Lily Li, who works at a toy company in the southern manufacturing hub of Guangzhou, said several employees, as well as staff at suppliers and distributors, had been infected and were at home isolating.

“Basically everybody is now simultaneously rushing to buy rapid antigen test kits but have also somewhat given up on the hope that COVID can be contained,” she said. “We have accepted that we will have to get COVID at some point anyway.”

In the capital Beijing, about 80 people huddled in the cold outside a fever clinic in the upmarket district of Chaoyang as ambulances zipped past.

A Chinese government official said on Monday night that visits to such clinics hade risen to 22,000 per day, up 16 times on the previous week.

Reuters witnessed similar queues outside clinics in the central city of Wuhan, where COVID-19 first emerged three years ago.

In recent weeks, local cases have been trending lower since a late November peak of 40,052, official figures show, however. Sunday’s tally of 8,626 was down from 10,597 new cases the previous day.

But the figures reflect the dropping of testing requirements, analysts say, while health experts have warned of an imminent surge in contagion.

In comments on Monday in the state-backed newspaper Shanghai Securities News, Zhang Wenhong, head of a team of experts in the commercial hub, said the current outbreak could peak in a month, though an end to the pandemic might be three to six months away.

In a WeChat post, Zhang’s team said that despite the surge, the current Omicron strain of the coronavirus did not cause long-term damage and people should be optimistic.

“We are about to walk out of the tunnel; air, sunshine, free travel, all waiting for us,” the post said.

China’s stock markets broadly retreated on Monday and the yuan eased from a near three-month high hit in the previous session, as investors fretted that spreading infections might disrupt consumption and manufacturing.

But for the same reason, demand surged for stocks in Chinese drugmakers and providers of masks, antigen tests and funeral services.

“Please protect yourself,” the management of a condominium in Beijing’s Dongcheng district warned residents on Sunday, saying almost all its staff had been infected.

“Try as much as you can not to go out …,” it said on WeChat. “Be the first person to take responsibility for your own health, let’s face this together.”

Such messages appear to have hit home for some who say they are reluctant to visit crowded places or dine at restaurants.

That is why few analysts expect a quick, broad rebound in spending in the world’s second largest economy, as the glee that greeted the abrupt relaxations was tempered with uncertainty for consumers and businesses.

Yet China is pushing to free up nationwide travel, even if foreign trips may be a while off.

The number of domestic flights available across China exceeded 7,400, nearly double from a week ago, flight tracker app VariFlight showed.

New home sales in 16 cities picked up last week, in a move partly attributed to the easing of curbs, as people venture out to view homes, the China Index Academy said.