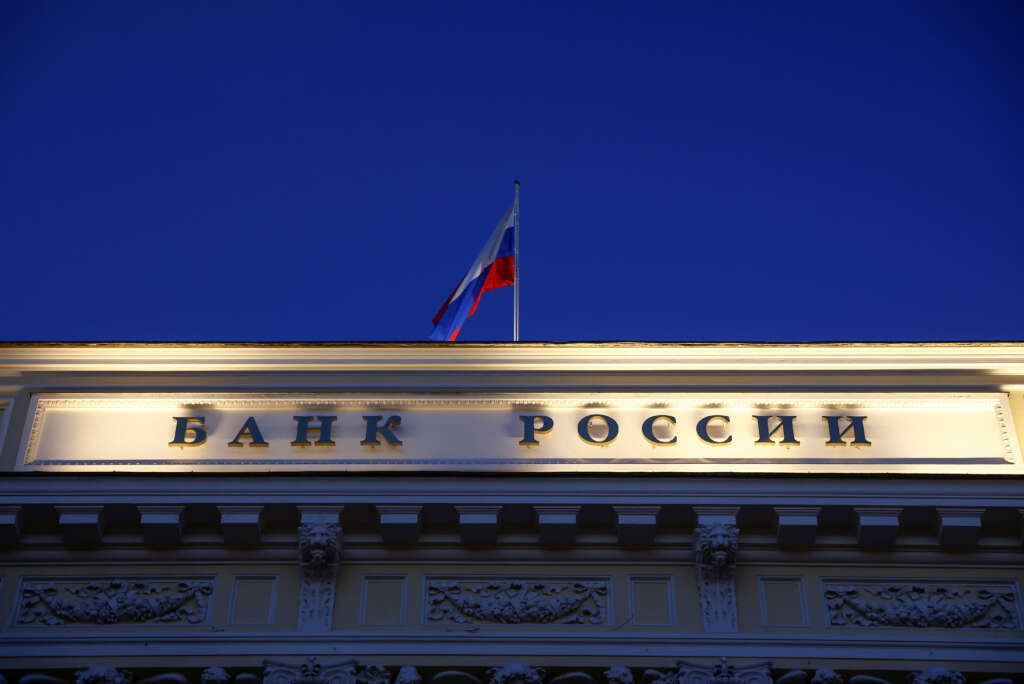 Our website publishes news, press releases, opinion and advertorials on various financial organizations, products and services which are commissioned from various Companies, Organizations, PR agencies, Bloggers etc. These commissioned articles are commercial in nature. This is not to be considered as financial advice and should be considered only for information purposes. It does not reflect the views or opinion of our website and is not to be considered an endorsement or a recommendation. We cannot guarantee the accuracy or applicability of any information provided with respect to your individual or personal circumstances. Please seek Professional advice from a qualified professional before making any financial decisions. We link to various third-party websites, affiliate sales networks, and to our advertising partners websites. When you view or click on certain links available on our articles, our partners may compensate us for displaying the content to you or make a purchase or fill a form. This will not incur any additional charges to you. To make things simpler for you to identity or distinguish advertised or sponsored articles or links, you may consider all articles or links hosted on our site as a commercial article placement. We will not be responsible for any loss you may suffer as a result of any omission or inaccuracy on the website.
Home Headlines Russian central bank gives legal entities green light to trade foreign shares
Headlines

MOSCOW (Reuters) -The Bank of Russia on Thursday gave legal entities the green light to buy the securities of “unfriendly” issuers, those from countries that have imposed sanctions against Moscow, without restrictions.

Shares in SPB Exchange, Russia’s second-largest bourse which specialises in foreign shares, leapt on the news, surging more than 30% on rival Moscow Exchange as of 1534 GMT.

SPB resumed full trading in foreign equities in August. The central bank’s move could pave the way for brokerages to purchase shares in foreign companies from retail investors.

“Legal entities, irrespective of having qualified investor status, will be able to buy securities of unfriendly issuers without restrictions,” a central bank statement said.

It comes months after sweeping western sanctions, imposed to punish Moscow for its actions in Ukraine, led to the freezing of some of the foreign securities held by investors in Russia.

The central bank this month said it would gradually limit private investors’ access to foreign shares issued by companies from designated unfriendly countries from October.

Brokerages will be prohibited from executing any orders from non-qualified investors that increase their position in such securities from Jan. 1, 2023.

In a separate statement, the central bank extended restrictions on transfers abroad from the bank accounts of non-residents from unfriendly countries by another six months until April 1, 2023.