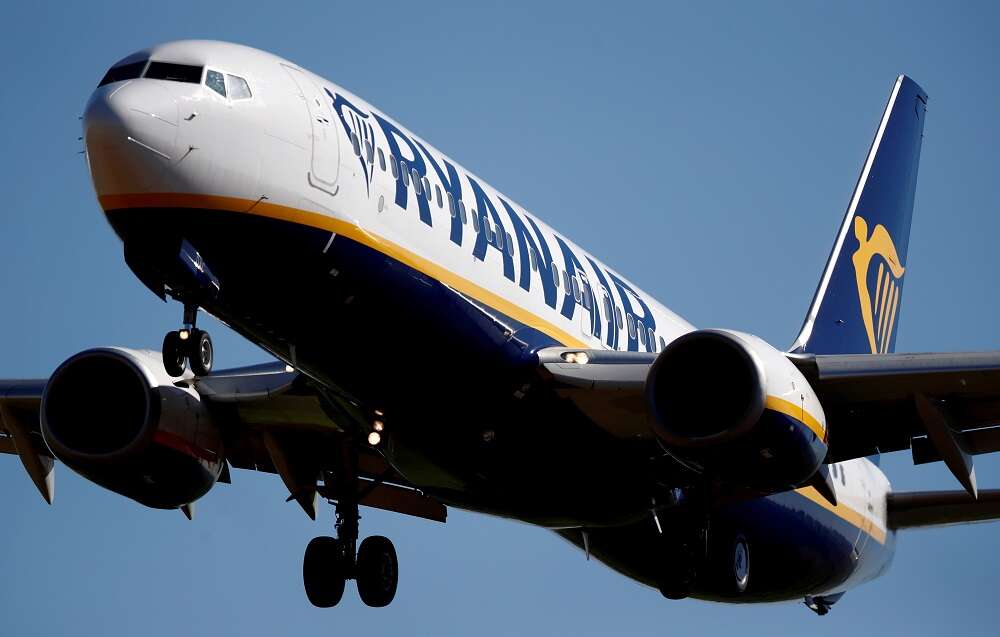 Our website publishes news, press releases, opinion and advertorials on various financial organizations, products and services which are commissioned from various Companies, Organizations, PR agencies, Bloggers etc. These commissioned articles are commercial in nature. This is not to be considered as financial advice and should be considered only for information purposes. It does not reflect the views or opinion of our website and is not to be considered an endorsement or a recommendation. We cannot guarantee the accuracy or applicability of any information provided with respect to your individual or personal circumstances. Please seek Professional advice from a qualified professional before making any financial decisions. We link to various third-party websites, affiliate sales networks, and to our advertising partners websites. When you view or click on certain links available on our articles, our partners may compensate us for displaying the content to you or make a purchase or fill a form. This will not incur any additional charges to you. To make things simpler for you to identity or distinguish advertised or sponsored articles or links, you may consider all articles or links hosted on our site as a commercial article placement. We will not be responsible for any loss you may suffer as a result of any omission or inaccuracy on the website.
Home News Ryanair hits back at Italian authority over seat surcharges
News

Ryanair hits back at Italian authority over seat surcharges

MILAN (Reuters) – Budget airline Ryanair has hit back at Italy’s civil aviation authority ENAC in a dispute over extra fees for seats assigned to adults accompanying minors and disabled people, saying the authority had made incorrect claims.

ENAC had on Tuesday warned it could fine Ryanair after

preliminary checks showed it had not yet adapted its IT and operating systems to ensure a supplement is not charged when booking seats next to underage passengers or people with disabilities.

ENAC previously urged airlines operating in Italy to cancel the seat surcharges by Aug. 15, after an Italian court rejected a request by Ryanair in early August to freeze a regulation on the matter until a court hearing on Sept. 8.

But the Irish carrier, for whom Italy was the biggest market in terms of revenue in the fiscal year ended March 31, replied on Wednesday saying ENAC’s claims were “incorrect” and “misleading”.

“Ryanair implemented temporary measures on Aug. 13 to ensure adult passengers accompanying minors or special needs passengers have several options to avail (themselves) of free allocated seating,” a spokeswoman said in an emailed comment to Reuters.

She added this was a temporary solution “as it was impossible to fully amend the booking system in the unreasonable timeframe set by ENAC”.

ENAC had also said Ryanair only modified a contract detail allowing passengers not to pay or to obtain a refund of the surcharge at the end of a complex procedure.

“(Ryanair’s) behaviour is based solely on the carrier’s profit and does not protect passengers’ rights or comply with safety rules,” ENAC President Pierluigi Di Palma said on Tuesday.

ENAC added it was ready to impose a 35,000 euro ($41,000) penalty on Ryanair and was also considering filing a legal complaint against it.

Ryanair’s spokeswoman added: “It is misleading for ENAC to categorise its interference with the airline’s commercial freedom to set prices as a safety issue.”