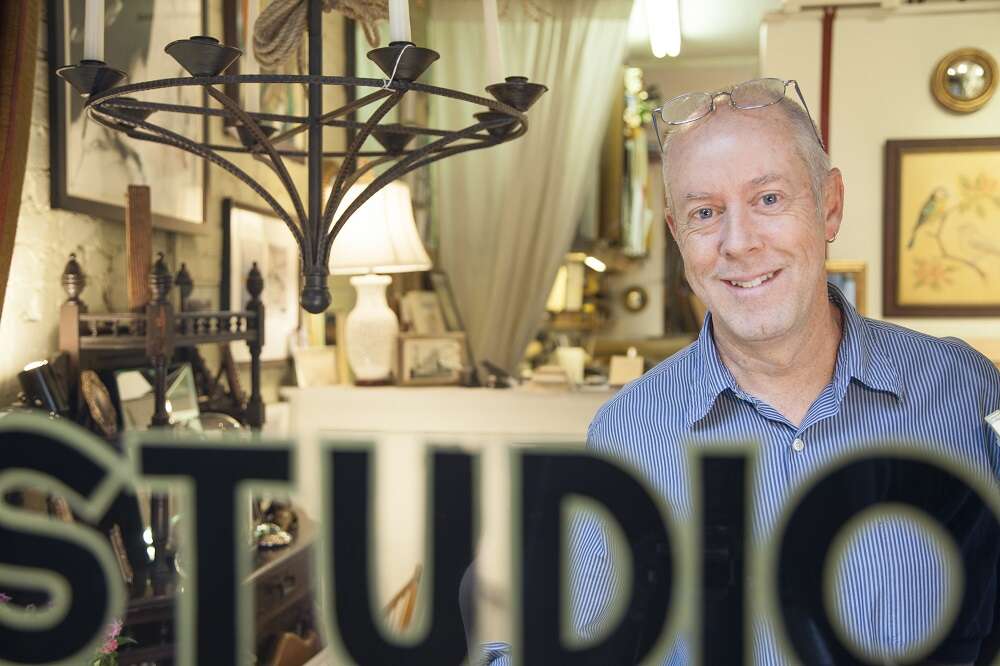 Our website publishes news, press releases, opinion and advertorials on various financial organizations, products and services which are commissioned from various Companies, Organizations, PR agencies, Bloggers etc. These commissioned articles are commercial in nature. This is not to be considered as financial advice and should be considered only for information purposes. It does not reflect the views or opinion of our website and is not to be considered an endorsement or a recommendation. We cannot guarantee the accuracy or applicability of any information provided with respect to your individual or personal circumstances. Please seek Professional advice from a qualified professional before making any financial decisions. We link to various third-party websites, affiliate sales networks, and to our advertising partners websites. When you view or click on certain links available on our articles, our partners may compensate us for displaying the content to you or make a purchase or fill a form. This will not incur any additional charges to you. To make things simpler for you to identity or distinguish advertised or sponsored articles or links, you may consider all articles or links hosted on our site as a commercial article placement. We will not be responsible for any loss you may suffer as a result of any omission or inaccuracy on the website.
Home News SMEs risk being left behind as AI use goes mainstream
News

SMEs risk being left behind as AI use goes mainstream

Most British businesses will use AI routinely within the next five years, but many SMEs are struggling to overcome the AI “implementation gap” and risk losing ground to larger rivals, the report warns

Artificial Intelligence (AI) is on the cusp of becoming mainstream technology across a wide range of British businesses, but a lack of technological expertise could result in many SMEs being left behind, according to a new report from data science consultancy Peak Indicators.

Peak Indicators’ Artificial Intelligence in Business report reveals that large firms are significantly more advanced with AI than their smaller counterparts. Just a quarter (24 percent) of small businesses and less than half (47 percent) of medium-sized businesses are using AI compared to three-quarters (73 percent) of large companies.

And the majority of SMEs using AI are doing so in a limited way – testing applications rather than fully implementing them. Just five percent of small businesses and 13 percent of medium-sized businesses have deployed AI for routine use in day-to-day operations in at least some departments. This contrasts with large firms where over a quarter (28 percent) use AI in some departments and a further 10 percent use it widely across their business. Fewer than two percent of SMEs are using AI widely.

Across the UK, the report highlights that one in eight UK businesses (12 percent) are now using AI, while another quarter (27 percent) are investigating how it could support their activities. Adoption is highest in the Finance and Accounting sector, where more than half (59 percent) of companies are already using AI in some capacity.

Meanwhile, London’s businesses are well ahead of the rest of Britain, with more than half (54 percent) either testing or using the technology in their day-to-day business operations.

Paul Clough, Head of Data Science at Peak Indicators, comments: “AI is on the cusp of becoming mainstream business technology, with most companies of scale at the very least exploring its use to improve insight or productivity. We are seeing the start of an AI arms race, and whether it’s simple AI automation or bigger machine learning projects to help predict the future, people need to prepare for the reality that most British businesses will use AI routinely within the next five years.”

“Most leaders recognise the potential for AI, but many are struggling to move beyond investigating the technology into the deployment of live applications. A lack of expertise in data quality and deployment has created an implementation gap stopping large parts of the business community using AI. SMEs and businesses in areas without a wealth of relevant technology talent find it harder to move from talk to trials and are at greater risk of losing ground to more technologically sophisticated rivals.”

Are you using artificial intelligence (AI) in your business?