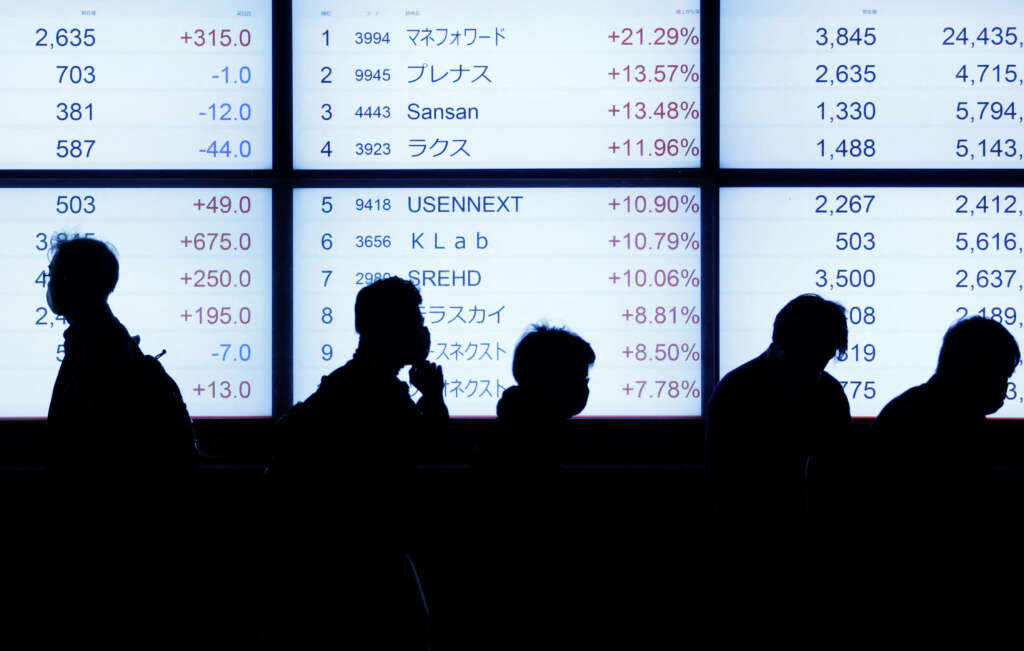 Our website publishes news, press releases, opinion and advertorials on various financial organizations, products and services which are commissioned from various Companies, Organizations, PR agencies, Bloggers etc. These commissioned articles are commercial in nature. This is not to be considered as financial advice and should be considered only for information purposes. It does not reflect the views or opinion of our website and is not to be considered an endorsement or a recommendation. We cannot guarantee the accuracy or applicability of any information provided with respect to your individual or personal circumstances. Please seek Professional advice from a qualified professional before making any financial decisions. We link to various third-party websites, affiliate sales networks, and to our advertising partners websites. When you view or click on certain links available on our articles, our partners may compensate us for displaying the content to you or make a purchase or fill a form. This will not incur any additional charges to you. To make things simpler for you to identity or distinguish advertised or sponsored articles or links, you may consider all articles or links hosted on our site as a commercial article placement. We will not be responsible for any loss you may suffer as a result of any omission or inaccuracy on the website.
Home Headlines Stocks rally wobbles as Fed hike draws near
Headlines

SINGAPORE (Reuters) – Asian stock markets wobbled higher on Monday as hopes waned that the U.S. Federal Reserve might take a less aggressive approach on rate hikes, while wheat leapt on Russia’s withdrawal from a pact allowing Ukrainian grain to transit the Black Sea.

MSCI’s broadest index of Asia-Pacific shares outside Japan rose 1%, though China stocks were held flat by disappointing economic data. The index is down ten months in a row and near two-year lows, rattled by growth and interest-rate hike fears.

Japan’s Nikkei rose 1.5% and is set for its best month in nearly two years.

The mixed performance follows an erratic earnings season on Wall Street and bond and currency markets tempering some wagers on a change in tone from the Fed. The dollar, after posting two weeks of losses, steadied on Monday and rose 0.5% on the yen.

“The valuation crunch for a lot of those companies is already done … we’re already getting earnings downgrades, and now the market is starting to look attractive in certain sectors.”

Yet Treasuries fell on Friday and slipped a little further in Asia trade on Monday, with benchmark 10-year yields up 3 basis points to 4.0392%. S&P 500 futures fell 0.2%, while European futures rose 0.4%.

Chicago wheat futures leapt more than 8% to a two-week high of $8.93 a bushel in early trade, before settling back to $8.75, after Russia’s withdrawal from a deal to allow Ukrainian grain shipments to reach global buyers.

“Depending on the scramble to replace planned Ukraine cargoes, prices might even head into double digits for a period,” said Commonwealth Bank of Australia strategist Tobin Gorey. Palm oil futures rose nearly 5%. [GRA/][POI/]

Brazilian leftist leader Luiz Inacio Lula da Silva narrowly defeated President Jair Bolsonaro in a runoff election, and markets may be in for a bumpy ride on speculation around the cabinet makeup and the risk Bolsonaro questions the result.

The main focus this week will be on the Federal Reserve meeting on Tuesday and Wednesday and U.S. jobs data on Friday, though in Asia there will also be attention on Chinese economic data and the Reserve Bank of Australia’s Tuesday meeting.

China’s factory activity unexpectedly fell in October, an official survey showed on Monday, helping knock the Shanghai Composite 0.3% lower. The yuan fell and is heading for its longest monthly losing streak since 1994. [CNY/]

The resignation of the chair of Beijing-based property developer Longfor Group also unnerved investors, with shares dropping 20% in Hong Kong and the sector under pressure.

The Fed is all but certain to raise rates by 75 basis points on Wednesday, with markets focused on the communication of the outlook and growing wary of being disappointed.

The latest round of hopes for a shift in the Fed’s tone seems to have stemmed from a Wall Street Journal article two weeks ago, flagging a possible discussion about slowing hikes.

But a report from the same author over the weekend pointed to a lengthy period of high rates and traders have now tempered initial optimism, pricing in the funds rate to hit near 5% by May next year.

“We need to be very careful and differentiate between central banks peaking, and central banks pivoting,” said NatWest Markets’ head of economics and strategy, John Briggs.

“Peak means the year-to-date trends of surging yields, surging dollar, and weak risk assets can lose momentum, but I think we need more visibility on a pivot to fully reverse all those.”

Apple workers in Australia gear up for more strike action