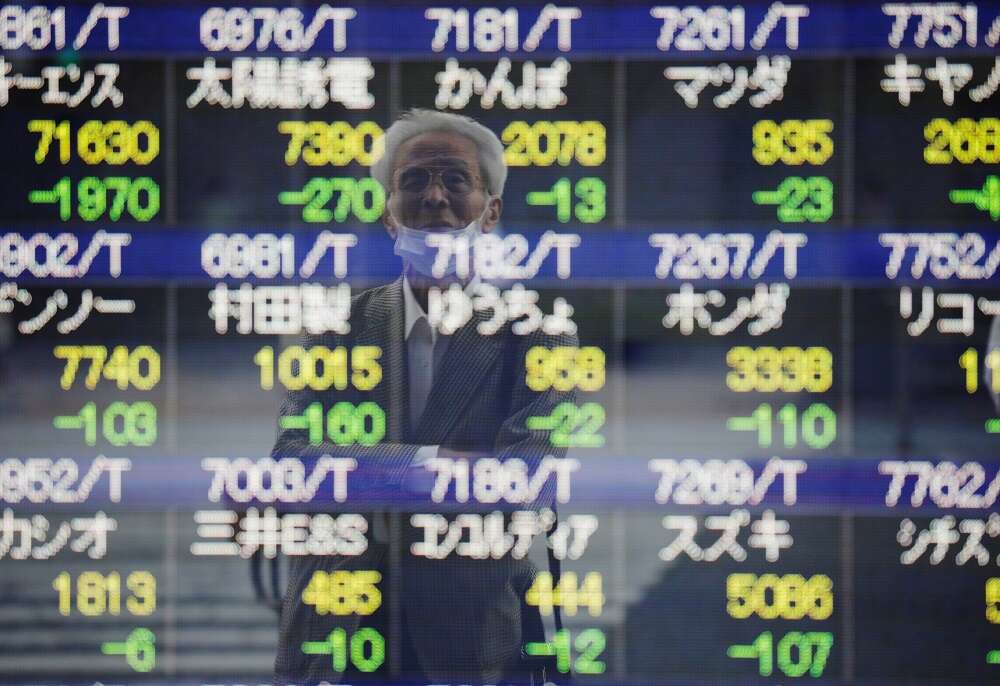 Our website publishes news, press releases, opinion and advertorials on various financial organizations, products and services which are commissioned from various Companies, Organizations, PR agencies, Bloggers etc. These commissioned articles are commercial in nature. This is not to be considered as financial advice and should be considered only for information purposes. It does not reflect the views or opinion of our website and is not to be considered an endorsement or a recommendation. We cannot guarantee the accuracy or applicability of any information provided with respect to your individual or personal circumstances. Please seek Professional advice from a qualified professional before making any financial decisions. We link to various third-party websites, affiliate sales networks, and to our advertising partners websites. When you view or click on certain links available on our articles, our partners may compensate us for displaying the content to you or make a purchase or fill a form. This will not incur any additional charges to you. To make things simpler for you to identity or distinguish advertised or sponsored articles or links, you may consider all articles or links hosted on our site as a commercial article placement. We will not be responsible for any loss you may suffer as a result of any omission or inaccuracy on the website.
Home Finance Stocks under pressure as euro zone inflation hits 13-year high
Finance

LONDON (Reuters) – Wall Street headed for a steadier start on Friday after losses in Europe and Asia as euro zone inflation jumped to a 13-year high, fuelling a debate over the timing of interest rate rises against a backdrop of patchier global growth.

All eyes are now on U.S. consumer spending, inflation and factory activity data later in the day for signs of economic health and clues regarding the Federal Reserve’s timeline for tapering its asset purchases and hiking key interest rates.

On the first day of October, the month for some of history’s most infamous market routs, the STOXX index of 600 European companies initially fell sharply, hitting its weakest level since mid-July, before recovering most lost ground. It was off 0.15% at 1149 GMT.

The MSCI’s gauge of stocks across the globe shed 0.2%, its longest daily losing streak since last February.

“There is a sense that with October’s reputation, worries about surging energy prices, supply chain disruptions, concerns about inflation and power shortages, October could be a fairly windy affair,” Hewson said.

Consumer price inflation in the 19 countries sharing the euro accelerated to 3.4% year on year in September, from 3% a month earlier, the highest reading since the height of the global financial crisis in September 2008.

So far, central bankers have insisted that rises in inflation are temporary.

“We think there are high chances that this inflation is less transitory than all central banks, including the European Central Bank, are suggesting,” BNP Paribas economist Luigi Speranza said.

The dollar, however, began the last quarter of 2021 near its highest levels of the year, and heading for its best week since June as currency markets braced for U.S. interest rates to rise before those of major peers.

The dollar index, which measures the currency against six major rivals, was off Thursday’s one-year high of 94.504, last changing hands at 94.081.

Meanwhile, the benchmark 10-year U.S. Treasury yields are up for a sixth straight week, trading at 1.4875%.

Chinese markets are closed for a week from Friday for the Golden Week holiday.

“You can argue whether it’s really stagflation or not, but the whole growth-inflation backdrop seems to have just tilted to a less favorable one,” said Rob Carnell, Asia-Pacific head of research at ING in Singapore.

Federal Reserve Chair Jerome Powell said on Wednesday that resolving “tension” between high inflation and high unemployment is the Fed’s most urgent issue, acknowledging a potential conflict between the U.S. central bank’s two goals of stable prices and full employment.

The latest clues on the Fed’s policy normalisation path come with U.S. personal spending and core consumption deflator data later in the day.

Crude prices continued to ease after Brent topped $80 a barrel earlier in the week for the first time in three years.

Gold, despite being traditionally an inflation hedge and safe haven, eased 0.17% to $1,753 an ounce, following Thursday’s 1.77% surge, the biggest since March.

Explainer-Global energy shortage or a coincidence of regional crises?