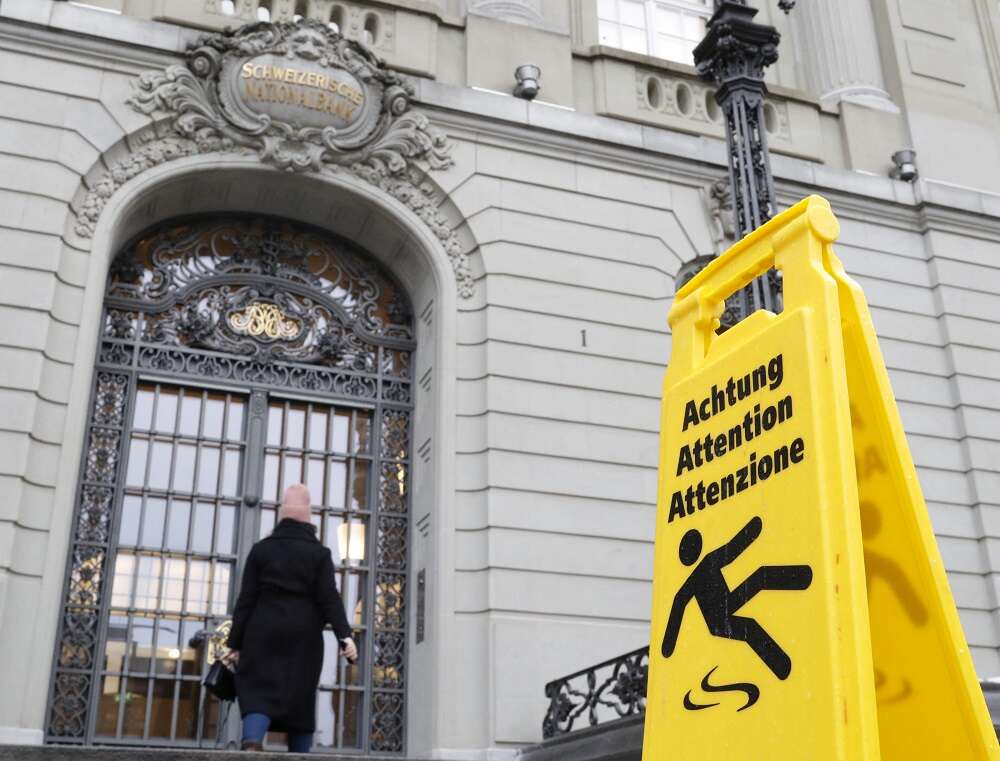 Our website publishes news, press releases, opinion and advertorials on various financial organizations, products and services which are commissioned from various Companies, Organizations, PR agencies, Bloggers etc. These commissioned articles are commercial in nature. This is not to be considered as financial advice and should be considered only for information purposes. It does not reflect the views or opinion of our website and is not to be considered an endorsement or a recommendation. We cannot guarantee the accuracy or applicability of any information provided with respect to your individual or personal circumstances. Please seek Professional advice from a qualified professional before making any financial decisions. We link to various third-party websites, affiliate sales networks, and to our advertising partners websites. When you view or click on certain links available on our articles, our partners may compensate us for displaying the content to you or make a purchase or fill a form. This will not incur any additional charges to you. To make things simpler for you to identity or distinguish advertised or sponsored articles or links, you may consider all articles or links hosted on our site as a commercial article placement. We will not be responsible for any loss you may suffer as a result of any omission or inaccuracy on the website.
Home Headlines Swiss National Bank says inflation battle not yet won
Headlines

By John Revill and Michael Shields

The SNB raised its policy interest rate by 50 basis points to 1% – the central bank’s third hike this year as it stepped up its campaign to dampen the rise in prices.

Although inflation plateaued at 3% in November, it remains elevated by Swiss standards and outside the SNB’s price stability goal of annual increases of 0-2%.

“Inflation has declined somewhat since August,” Jordan told reporters. “While this development is welcome, it is still too early to sound the all-clear.

“It cannot be ruled out that further increases will be necessary.”

The rate increase, which comes as other central banks also tighten policy, took Swiss interest rates to their highest level since the global financial crisis 14 years ago.

Jordan declined to commit to a final rate the bank could reach before it halted increases.

“We are not specific about any possible terminal rate. We go from quarter to quarter … looking at the new inflation forecasts,” he said.

“If you look at our newest forecast that we published today, you will see that the longer end of the inflation forecast is slightly going upwards, and it is at 2.1%, so this is indicating that the current stance of monetary policy does not guarantee by itself that price stability is ensured.”

Jordan also said the SNB would continue to sell foreign currency in future “if this is appropriate” although there was no set target for how much to sell.

The SNB has been selling forex in recent months – a move that has supported the Swiss franc, whose strength has helped reduce the impact of inflation from more expensive imports.

Karsten Junius, an economist at J.Safra Sarasin, said he expected another 50 basis point hike in March before SNB rates eventually reach 2% in the middle of next year.

“The wording of the statement might be a tad more hawkish than the market might have expected as there is absolutely no indication that the SNB could pause or slow down its rate hikes,” Junius said.

The SNB had already raised rates in June and September after keeping them frozen at minus 0.75% for seven years as it fought the appreciation of the Swiss franc.

SNB officials had been vocal in recent weeks about the likelihood of rate increases.

The U.S. Federal Reserve raised its interest rates by half a percentage point on Wednesday. The European Central Bank and Bank of England were also forecast to tighten policy.

Inflation was then expected to rise again, to 2.1% in the third quarter of 2025.

“The fact that inflation forecasts are above 2% for the end of the forecast horizon is a clear signal, in my view, that the SNB will do more in terms of rate hikes,” said Charlotte de Montpellier, an economist at ING.

“I expect a final 50 bp hike at the March 2023 meeting, before stabilizing for a long time.”

Electric vehicles confront the leap to the mass market