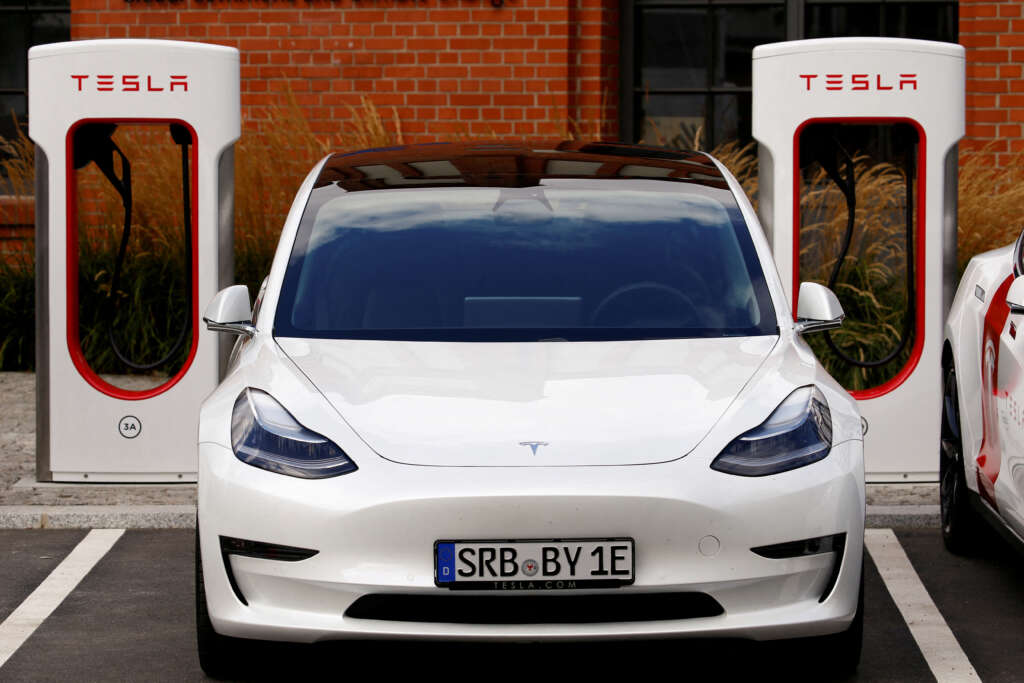 Our website publishes news, press releases, opinion and advertorials on various financial organizations, products and services which are commissioned from various Companies, Organizations, PR agencies, Bloggers etc. These commissioned articles are commercial in nature. This is not to be considered as financial advice and should be considered only for information purposes. It does not reflect the views or opinion of our website and is not to be considered an endorsement or a recommendation. We cannot guarantee the accuracy or applicability of any information provided with respect to your individual or personal circumstances. Please seek Professional advice from a qualified professional before making any financial decisions. We link to various third-party websites, affiliate sales networks, and to our advertising partners websites. When you view or click on certain links available on our articles, our partners may compensate us for displaying the content to you or make a purchase or fill a form. This will not incur any additional charges to you. To make things simpler for you to identity or distinguish advertised or sponsored articles or links, you may consider all articles or links hosted on our site as a commercial article placement. We will not be responsible for any loss you may suffer as a result of any omission or inaccuracy on the website.
Home Headlines Tesla tops battery-electric vehicle registrations in Germany, beating Volkswagen
Headlines

BERLIN (Reuters) – Tesla topped registrations of battery-electric vehicles in Germany in the first nine months of this year at nearly 38,500, federal data showed, beating the Volkswagen brand by around 6,000 vehicles.

Tesla’s battery-electric registrations jumped nearly 50% from the January-September period last year, while Volkswagen’s dropped 40% to just over 32,300 in line with a broader drop across most of the Volkswagen Group brands in Europe’s biggest car market.

Only Audi and Seat saw an increase in the number of battery-electric cars registered in Germany among Volkswagen Group brands, the data from the federal motor transport authority showed.

But supply chain bottlenecks have hit the carmaker particularly hard in Europe, where inflation and rising energy costs are also weighing on demand.

“The tense situation of component supply has repeatedly led to adjustments in production. We expect a stabilisation of supply over the course of the coming year,” a Volkswagen spokesperson said of the data.

Tesla has seen record deliveries globally but also battled with logistical challenges and delivered less in the third quarter than analysts had expected.

Factbox-Strikes, protests in Europe over cost of living and pay

Holcim supports resolution with U.S. regarding legacy operations in Syria