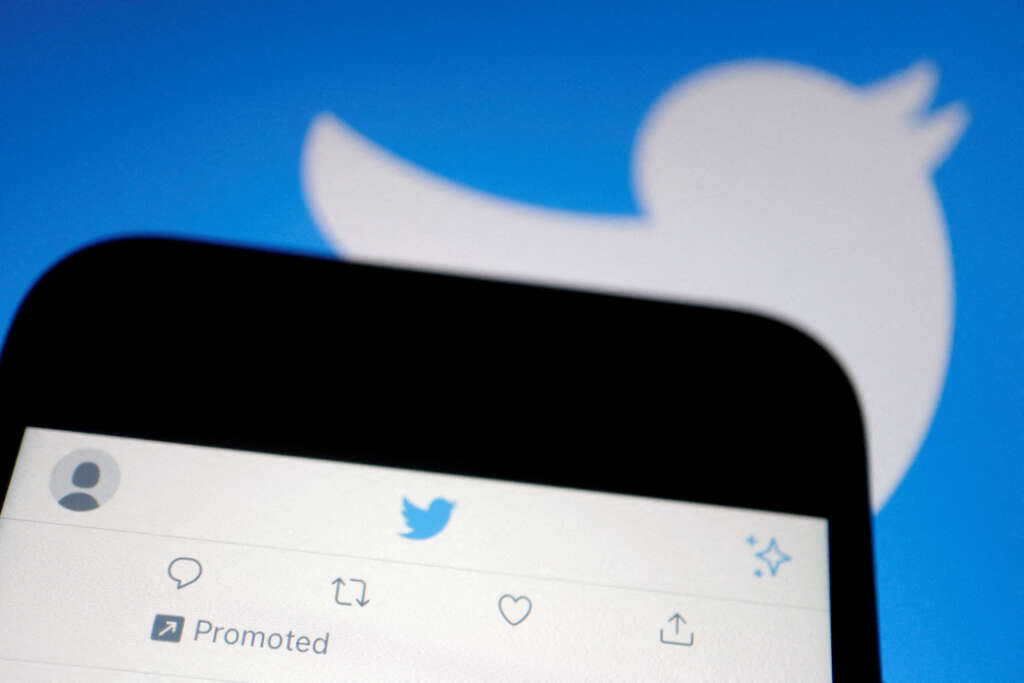 Our website publishes news, press releases, opinion and advertorials on various financial organizations, products and services which are commissioned from various Companies, Organizations, PR agencies, Bloggers etc. These commissioned articles are commercial in nature. This is not to be considered as financial advice and should be considered only for information purposes. It does not reflect the views or opinion of our website and is not to be considered an endorsement or a recommendation. We cannot guarantee the accuracy or applicability of any information provided with respect to your individual or personal circumstances. Please seek Professional advice from a qualified professional before making any financial decisions. We link to various third-party websites, affiliate sales networks, and to our advertising partners websites. When you view or click on certain links available on our articles, our partners may compensate us for displaying the content to you or make a purchase or fill a form. This will not incur any additional charges to you. To make things simpler for you to identity or distinguish advertised or sponsored articles or links, you may consider all articles or links hosted on our site as a commercial article placement. We will not be responsible for any loss you may suffer as a result of any omission or inaccuracy on the website.
Home Headlines Twitter reviews policies around permanent user bans – FT
Headlines

(Reuters) -Twitter Inc is reviewing its policies around permanently banning users, possibly bringing its content moderation in line with Elon Musk’s vision for the social media platform, the Financial Times reported on Wednesday.

Twitter has been exploring if there are other content moderation tools that could replace a ban, its harshest penalty for violating rules, the newspaper said, citing multiple people familiar with the situation.

Back in May, shortly after inking a $44 billion deal to buy Twitter, Musk had pledged changes to the social media platform’s content moderation practices.

Musk, who calls himself a free speech absolutist, had also said he would reverse Twitter’s ban on former U.S. President Donald Trump.

However, the FT report said any policy change would be unlikely to pave the way for Trump’s return to the platform since Twitter is not considering reversing bans issued for breaching its policy against inciting violence.

Employees are looking at areas where they feel Twitter may have banned users for lesser offences, such as sharing misleading information, the report added.

“Our core tenets — choice and control, transparency, legitimacy, and fairness — have been guiding our work for years, and as the public conversation continues to evolve, our approach will too,” the company’s spokesperson told Reuters.

Twitter restricted Kanye West’s account over the weekend, saying it removed posts by the rapper that online users condemned as anti-Semitic.

Representatives for Donald Trump did not immediately respond to Reuters’ request for comment.