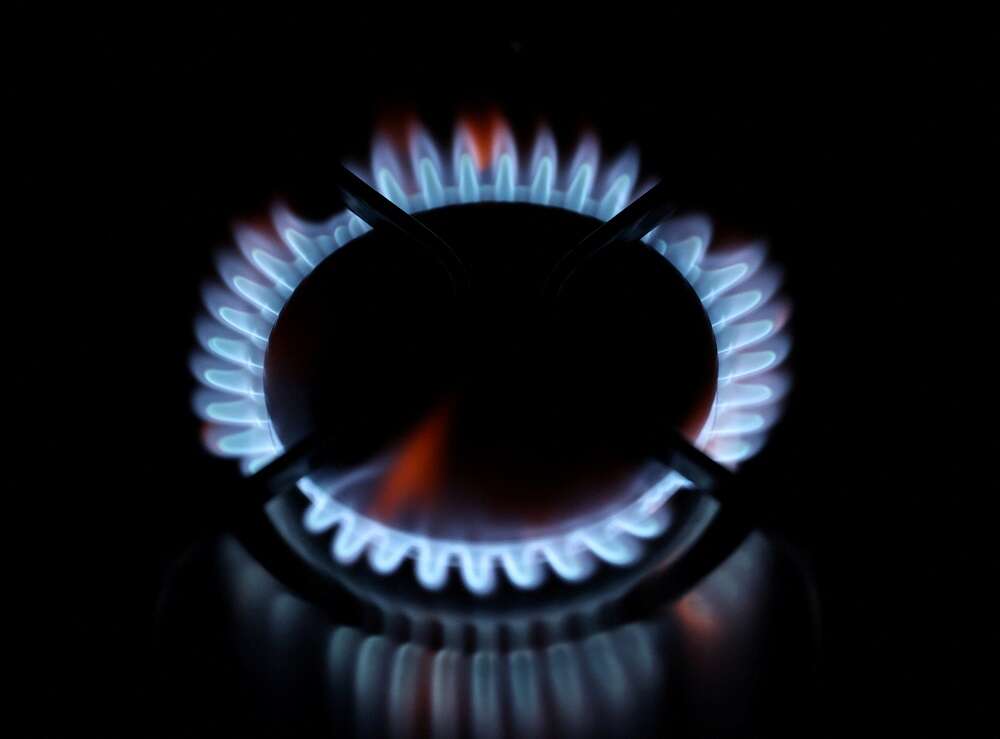 LONDON (Reuters) -CEOs from four of Britain’s leading energy suppliers called for more government action to cushion the impact of prices that are expected to surge in October ahead of peak winter demand.

Power and gas prices for millions of households rose 54% from April after regulator Ofgem increased its cap on the most widely used tariffs following record wholesale global gas prices.

Analysts at Cornwall Insight predict the next cap level, which comes into effect in October, could rise by another 30% to more than 2,600 pounds a year.

“My biggest concern is when we get to October, come October that’s going to be horrific, truly horrific,” Keith Anderson, CEO of Iberdrola-owned Scottish Power told a cross-party committee of lawmakers. “It needs a massive shift in government approach.”

Thinktank The Resolution Foundation said the number of households in England spending at least 10% of their budget on energy bills, a share deemed to represent “fuel stress”, doubled to 5 million following the April rise.

The government in February launched measures, including a 200 pound ($261) discount on electricity bills for all households, from October to be repaid over five years.

“The situation has changed significantly for the worse so I would expect the government to reassess,” Simon Rossi CEO of EDF’s UK arm said.

A government spokesperson said it has already announced a package of support worth 22 billion pounds. It expanded its warm home scheme to include more households and increased it by 10 pounds, or 7%, to 150 pounds a year.

“The energy price cap also continues to insulate millions of households from even higher global gas prices,” the spokesperson said.

Britain’s main opposition Labour Party in January urged the government to impose a windfall tax on producers of North Sea oil and gas to fund help for people struggling with energy bills.

The record prices have meant big profits for energy producers, while some supply companies have been squeezed and many smaller companies went bust last year.

Centrica, however, reported a doubling in profit for 2021 as it took on customers following the collapse of rivals.