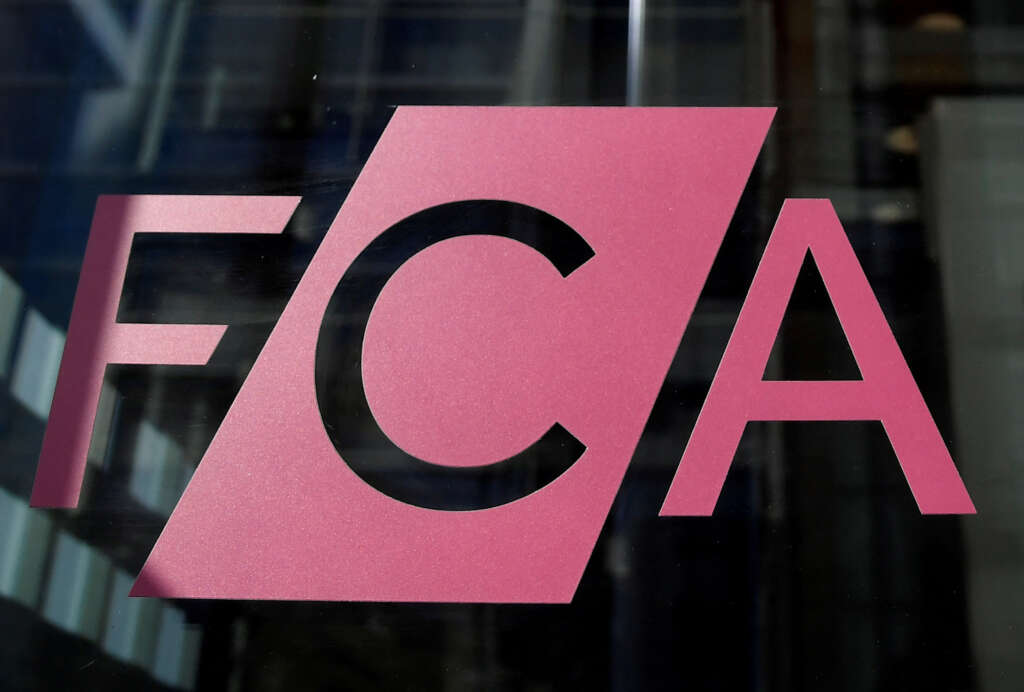 Our website publishes news, press releases, opinion and advertorials on various financial organizations, products and services which are commissioned from various Companies, Organizations, PR agencies, Bloggers etc. These commissioned articles are commercial in nature. This is not to be considered as financial advice and should be considered only for information purposes. It does not reflect the views or opinion of our website and is not to be considered an endorsement or a recommendation. We cannot guarantee the accuracy or applicability of any information provided with respect to your individual or personal circumstances. Please seek Professional advice from a qualified professional before making any financial decisions. We link to various third-party websites, affiliate sales networks, and to our advertising partners websites. When you view or click on certain links available on our articles, our partners may compensate us for displaying the content to you or make a purchase or fill a form. This will not incur any additional charges to you. To make things simpler for you to identity or distinguish advertised or sponsored articles or links, you may consider all articles or links hosted on our site as a commercial article placement. We will not be responsible for any loss you may suffer as a result of any omission or inaccuracy on the website.
Home Headlines UK watchdog contacts banks following huge withdrawal of mortgage deals -FT
Headlines

(Reuters) – Britain’s Financial Conduct Authority (FCA) has contacted lenders in the United Kingdom following the withdrawal of more than 1,600 mortgage products by most high-street lenders, the Financial Times reported on Thursday.

In the aftermath of finance minister Kwasi Kwarteng’s fiscal plan that sent British financial markets into turmoil, the FCA was asking banks what options borrowers would have when their fixed-rate terms end, the newspaper said, citing people close to the matter. It said the regulator was concerned over borrowers’ ability to pay interest rates above 5-6%.

Sheldon Mills, the watchdog’s head of competition and consumers, said in a speech on Thursday that some 3.2 million customers have fixed-rate deals that are due to expire in the next two years.

On the mortgage products that have been removed in the past week, Mills said, “We are monitoring developments closely and will be working with industry to ensure that consumers are treated fairly during this period.”

This comes as Halifax, the country’s largest mortgage lender, said it was withdrawing its fee-paying mortgage products, while Virgin Money and Skipton Building Society also temporarily withdrew their entire ranges.

In the wake of criticism, Prime Minister Liz Truss said on Thursday she would stick to the plan to reignite economic growth while Kwarteng said the plan was essential in helping reset the debate around growth.

(Reporting by Jahnavi Nidumolu in Bengaluru; Editing by Matthew Lewis)