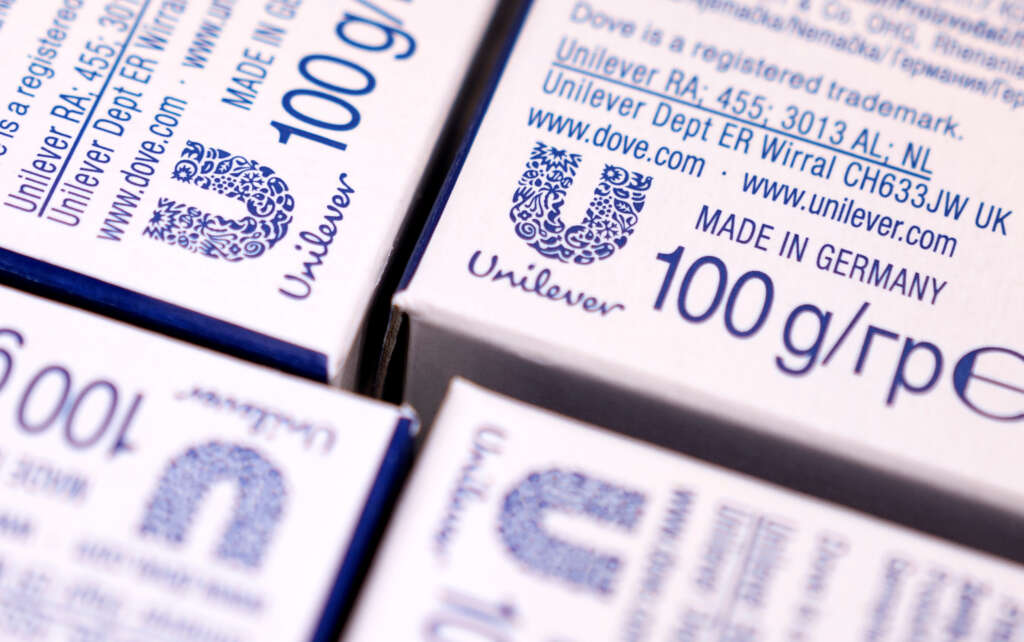 Our website publishes news, press releases, opinion and advertorials on various financial organizations, products and services which are commissioned from various Companies, Organizations, PR agencies, Bloggers etc. These commissioned articles are commercial in nature. This is not to be considered as financial advice and should be considered only for information purposes. It does not reflect the views or opinion of our website and is not to be considered an endorsement or a recommendation. We cannot guarantee the accuracy or applicability of any information provided with respect to your individual or personal circumstances. Please seek Professional advice from a qualified professional before making any financial decisions. We link to various third-party websites, affiliate sales networks, and to our advertising partners websites. When you view or click on certain links available on our articles, our partners may compensate us for displaying the content to you or make a purchase or fill a form. This will not incur any additional charges to you. To make things simpler for you to identity or distinguish advertised or sponsored articles or links, you may consider all articles or links hosted on our site as a commercial article placement. We will not be responsible for any loss you may suffer as a result of any omission or inaccuracy on the website.
Home Headlines Unilever CEO set to leave after GSK debacle, arrival of activist investor
Headlines

(Reuters) – Unilever said CEO Alan Jope would retire at the end of 2023, announcing the move less than a year after a bungled attempt to buy GSK’s consumer healthcare business, and two months after activist investor Nelson Peltz joined the board.

The British consumer products maker said its board would start a formal search for a successor to Jope, a Unilever veteran who took up his role at the start of 2019, considering both internal and external candidates.

Unilever’s shares rose almost 4% in early trading, hitting their highest since August last year. They were up 1.2% at 1150 GMT.

The company’s search begins at a time of soaring food and energy prices which are hitting household budgets and hurting consumer confidence. The company will be looking for a new CEO at the same time as rival Reckitt, the maker of Dettol products and Finish dish soap.

Unilever has had a rocky start to the year after mounting three bids for the consumer health arm of GlaxoSmithKline, – one for as much as 50 billion pounds ($53.14 billion).

The move was met with disapproval from shareholders, some of whom also criticised Unilever for prioritising sustainability over core growth.

“The unappealing plan to buy consumer healthcare from GlaxoSmithKline has tainted Mr Jope’s track record somewhat so a fresh start from a new CEO could convince investors Unilever’s momentum is trending upwards again.”

The company in January also announced plans to cut about 1,500 management jobs and reshape its business to focus on five main product areas, days after it was revealed that Peltz, via his Trian Partners vehicle, had built a stake in Unilever.

Trian told Reuters in a statement that it was sorry to learn of Jope’s decision to retire.

“As a board member, Trian’s CEO Nelson Peltz looks forward to continuing to work closely with Alan until his departure and to being part of the process of choosing a new leader for the company,” it added.

A Unilever spokesperson said the company is “fully committed to the organisational changes” and that Jope is “completely committed to delivering against that strategy.”

Jope has worked at Unilever for more than 35 years, holding various senior leadership positions, including being head of the personal care division from 2014.

“I think Jope’s tenure as CEO was a bit of a mixed bag,” Jack Martin, fund manager at Unilever shareholder Oberon Investments, said. “It has been a very impressive career nonetheless, joining as a trainee in the 80’s and ending up as CEO of one of the UK’s largest listed companies,”

Unilever’s shares have underperformed European consumer staples and discretionary indices, as well as most rivals since Jope became CEO.

“Our immediate concern is that this leaves 15 months until his retirement with a CEO who might be seen to have lost credibility with employees and other stakeholders,” RBC analyst James Edwardes Jones said.

“This at a time when Unilever will be implementing and bedding down a fundamental reorganisation, not to mention dealing with a challenging macro-economic environment.”

A source familiar with the matter said Unilever’s “unusual” decision to tell the market more than a year before Jope leaves stems from concerns that the news would have leaked before being officially announced.

“While his has undoubtedly been a great career, investors are likely to see this as a positive change, as the company has struggled in recent years to convince investors that it has the right brands and strategy to be a mid-single digit growth company,” Bernstein analyst Bruno Monteyne said.