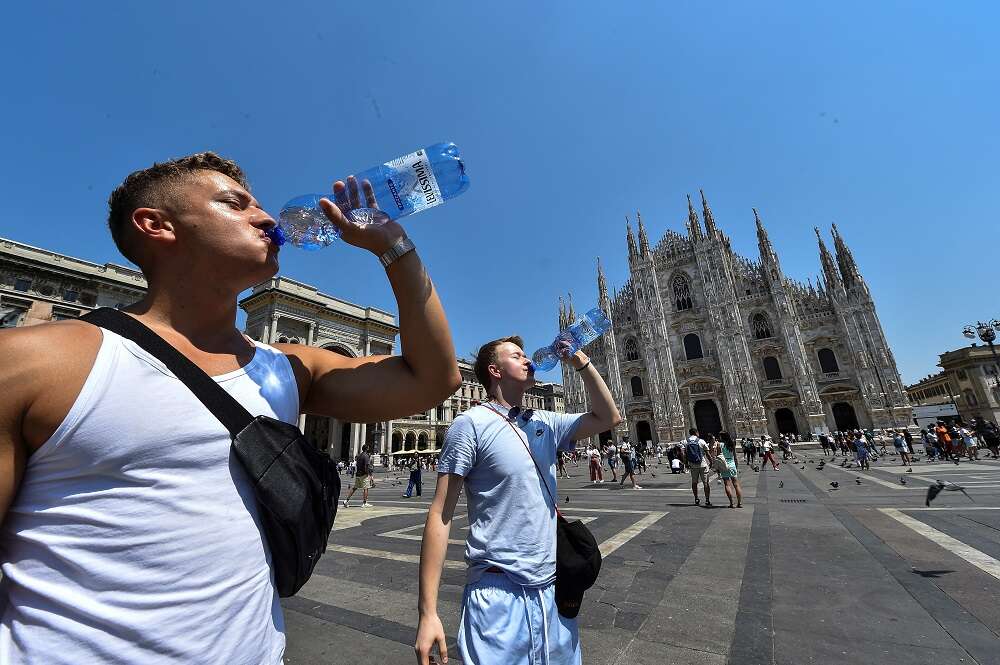 Our website publishes news, press releases, opinion and advertorials on various financial organizations, products and services which are commissioned from various Companies, Organizations, PR agencies, Bloggers etc. These commissioned articles are commercial in nature. This is not to be considered as financial advice and should be considered only for information purposes. It does not reflect the views or opinion of our website and is not to be considered an endorsement or a recommendation. We cannot guarantee the accuracy or applicability of any information provided with respect to your individual or personal circumstances. Please seek Professional advice from a qualified professional before making any financial decisions. We link to various third-party websites, affiliate sales networks, and to our advertising partners websites. When you view or click on certain links available on our articles, our partners may compensate us for displaying the content to you or make a purchase or fill a form. This will not incur any additional charges to you. To make things simpler for you to identity or distinguish advertised or sponsored articles or links, you may consider all articles or links hosted on our site as a commercial article placement. We will not be responsible for any loss you may suffer as a result of any omission or inaccuracy on the website.
Home Headlines Why some heatwaves prove deadlier than others
Headlines

Why some heatwaves prove deadlier than others

The figures, which will likely change as records are updated, give the first indication of heat-related deaths when temperatures from London to Madrid hit nearly 40 degrees Celsius or higher.

The data for England and Wales released on Tuesday by Britain’s Office for National Statistics counts registered deaths during July 16-22 against what would be expected over the same period, based on 5-year mortality averages.

The toll for the Iberian Peninsula from the World Health Organization is also provisional.

But the figures from July came nowhere near the 70,000 heat-related deaths during a European heatwave in 2003.

Here are some of the factors that make some heatwaves deadlier than others.

When and where a heatwave hits matters.

The 2003 heatwave hit in the first two weeks of August, closing businesses, wiping out crops and drying up rivers.

France’s Paris region felt the effects most. Heatwaves are more intense in cities as concrete and asphalt absorb and retain heat.

The peak coincided with the traditional holiday period, when many children were out of school and families on holiday, in some cases leaving elderly relatives behind.

“A fair number of people said goodbye to grandma sitting in her house and went on vacation,” said Matthew Huber, a global expert on heat stress at Purdue University. “Normally, there would have been people checking in” on them.

Doctors were also on holiday. “Emergency services weren’t so prepared, and they didn’t have people on call,” said Mathilde Pascal, a researcher with the French Public Health Agency.

France is now baking in its third heatwave of the 2022 summer, hitting wildlife as well as humans.

“More people know what to do in response to a heatwave,” said Chloe Brimicombe, a heatwave researcher at the University of Reading in Britain. But some countries are simply better equipped than others: almost 90% https://www.eia.gov/todayinenergy/detail.php?id=52558 of U.S. homes have air conditioning, compared with just 20% https://www.eurekalert.org/news-releases/671829 of European households, according to U.S. federal statistics.

But technology can’t always help. This year, Palestinians living on the crowded Gaza Strip are living through a searing summer heatwave that has been made worse by power cuts that leave them without electricity for as much as 10 hours a day.

Nearly a third of the U.S. population was under a heat warning last month, with forecasts predicting more extreme heat this month.

People living in poorer communities and the homeless are at higher risk.

During last year’s heatwave in Phoenix, Arizona, 130 of the 339 people who died were homeless, local health officials said.

Some U.S. cities, including Phoenix, have hired ‘heat officers’ to help communities cope by handing out water bottles or guiding people to air-conditioned cooling centers.

“The risk of heat-associated death among our unsheltered neighbors is 200 to 300 times higher than the rest of the population,” Phoenix heat officer David Hondula said.

People who live in warm-weather countries have typically acclimated to high heat. As a person is repeatedly exposed to high temperatures, they develop a lower heart rate and core body temperature over time, improving their tolerance.

So the temperature at which people start to die from heat-related illness varies depending on location https://www.nature.com/articles/s41467-019-12663-y, as does the related ‘Minimum Mortality Temperature'(MMT) when all deaths from natural causes reach their lowest point.

“If you’re living in India, the MMT is much higher than if you’re in the UK,” Huber said.

Recent research also suggests that the MMT of an area can increase as heat rises. For every 1C rise in average summertime temperatures in Spain between 1978 and 2017, for example, scientists found a 0.73C increase in MMT, a study https://iopscience.iop.org/article/10.1088/1748-9326/ac5dee/data published in April in Environmental Research Letters journal said.

But with much still unknown about extreme heat and human endurance, scientists are not sure if the changes they are seeing in MMTs over time might also be related to people being more aware of the dangers, or better equipped to deal with them.

“There are several possible explanations, and we still don’t know which is the most important cause,” Huber said.