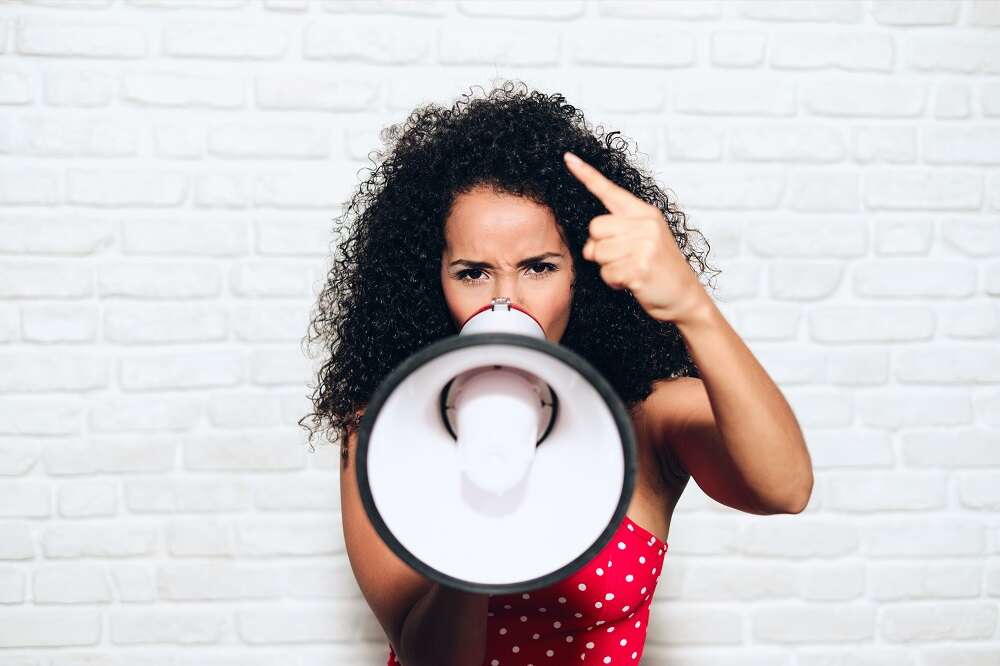 The expected number of participants at a rally is the deciding factor in people’s willingness to participate in a protest, concludes new research from the University of Cologne.

Professor Christopher Roth found that contrary to common opinion, it is not the fact that opposing political groups incite each other at demonstrations that leads to an increased turnout.

For right-wing activists, they are 6.1% more likely to participate in a demonstration if there is an expected small turnout.

This helps us to understand why it is that fringe groups gain power and why some fringe groups, for example right-wing ones, never die out.

‘People react differently depending on the political camp,’ Professor Roth says. ‘However, people’s willingness to demonstrate does not depend on how many people from the opposing side take to the streets.’

The study was based on two rallies in May 2018 and 2019 where researchers recruited 1,464 participants and interviewed them on their willingness to demonstrate. The study will appear in the American Political Science Review and is part of a series of publications.

Spreadsheets Aren’t Databases – Is It Time To Change?

October 15, 2021
Editorial & Advertiser disclosureEditorial & Advertiser disclosureOur website provides you with information, news, press releases, Opinion and advertorials on various financial products and services. This is not to be considered as financial advice and should be considered only for information purposes. We cannot guarantee the accuracy or applicability of any information provided with respect to your individual or personal circumstances. Please seek Professional advice from a qualified professional before making any financial decisions. We link to various third party websites, affiliate sales networks, and may link to our advertising partners websites. Though we are tied up with various advertising and affiliate networks, this does not affect our analysis or opinion. When you view or click on certain links available on our articles, our partners may compensate us for displaying the content to you, or make a purchase or fill a form. This will not incur any additional charges to you. To make things simpler for you to identity or distinguish sponsored articles or links, you may consider all articles or links hosted on our site as a partner endorsed link.