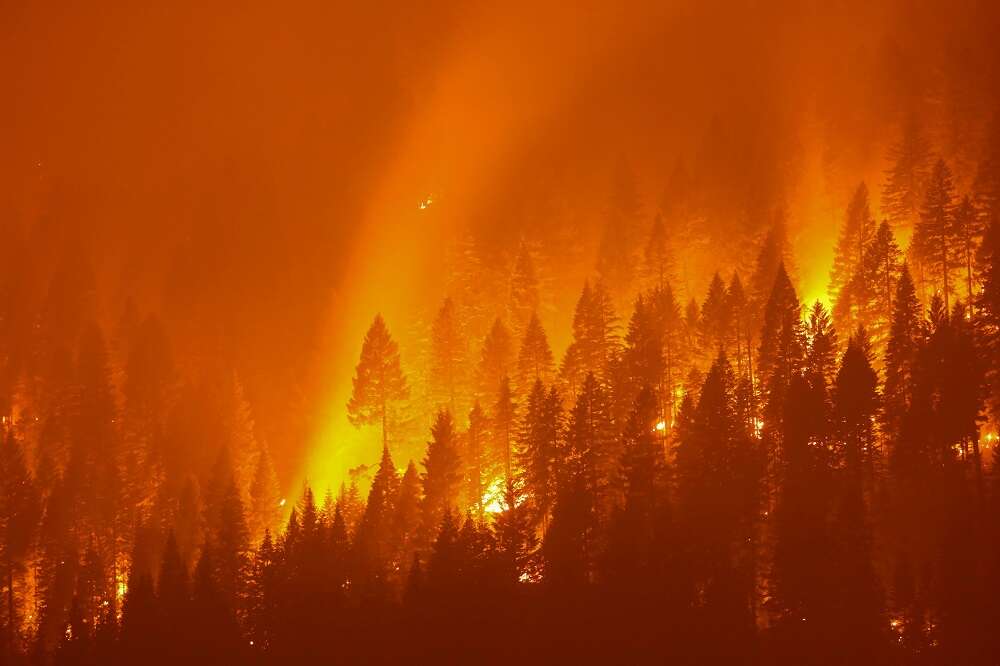 Our website publishes news, press releases, opinion and advertorials on various financial organizations, products and services which are commissioned from various Companies, Organizations, PR agencies, Bloggers etc. These commissioned articles are commercial in nature. This is not to be considered as financial advice and should be considered only for information purposes. It does not reflect the views or opinion of our website and is not to be considered an endorsement or a recommendation. We cannot guarantee the accuracy or applicability of any information provided with respect to your individual or personal circumstances. Please seek Professional advice from a qualified professional before making any financial decisions. We link to various third-party websites, affiliate sales networks, and to our advertising partners websites. When you view or click on certain links available on our articles, our partners may compensate us for displaying the content to you or make a purchase or fill a form. This will not incur any additional charges to you. To make things simpler for you to identity or distinguish advertised or sponsored articles or links, you may consider all articles or links hosted on our site as a commercial article placement. We will not be responsible for any loss you may suffer as a result of any omission or inaccuracy on the website.
Home Headlines World heading for 2.4C of warming after latest climate pledges -analysts
Headlines

Climate Action Tracker (CAT) said on Tuesday that the promises by countries attending the U.N. summit in Glasgow https://www.reuters.com/business/cop to cut greenhouse gas emissions by 2030 would still allow the Earth to heat up far beyond the United Nations target by 2100.

“Even with all new Glasgow pledges for 2030, we will emit roughly twice as much in 2030 as required for 1.5Â°C,” it said, referring to the aspirational goal for warming since pre-industrial levels set down in the 2015 Paris Agreement.

“Therefore, all governments need to reconsider their targets,” the research coalition added.

In an “optimistic scenario” where some countries’ longer-term goals to stop increasing the level of greenhouse gases in the atmosphere – “net zero” – by 2050 or later were implemented, warming could be limited to 1.8C this century, CAT added.

That forecast echoed an analysis last week by the International Energy Agency.

CAT warned against assuming the longer-term pledges would be met, however, since most countries have not yet implemented the short-term policies or legislation needed for those goals.

“It’s all very well for leaders to claim they have a net zero target, but if they have no plans as to how to get there, and their 2030 targets are as low as so many of them are, then frankly, these ‘net zero’ targets are just lip service to real climate action,” said Bill Hare, CEO of Climate Analytics, one of the organisations behind the CAT.

Under “business as usual”, without any of the new pledges, the world would warm up by 2.7C this century, CAT said.

All scenarios will blow past the 1.5C limit that scientists say the world must meet to avert the most devastating impacts of climate change.

To keep to that, scientists have said global greenhouse gas emissions, mostly carbon dioxide from burning coal, oil and gas, must fall 45% from 2010 levels by 2030 and hit net zero by 2050.

Greenpeace said the analysis was “devastating” and called on countries to agree to update their 2030 targets every year until the gap between their pledges and the 1.5C target was closed.

Some 90% of global emissions are now covered by a net zero target, but the “vast majority” of countries’ climate plans for the next decade are inconsistent with long-term net zero targets, CAT said.