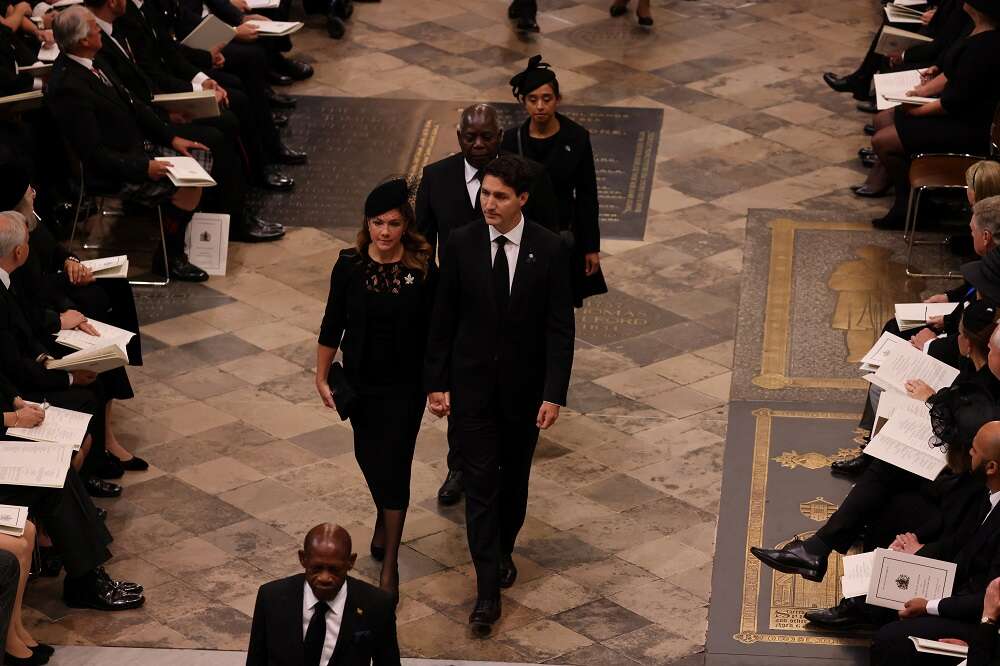 Our website publishes news, press releases, opinion and advertorials on various financial organizations, products and services which are commissioned from various Companies, Organizations, PR agencies, Bloggers etc. These commissioned articles are commercial in nature. This is not to be considered as financial advice and should be considered only for information purposes. It does not reflect the views or opinion of our website and is not to be considered an endorsement or a recommendation. We cannot guarantee the accuracy or applicability of any information provided with respect to your individual or personal circumstances. Please seek Professional advice from a qualified professional before making any financial decisions. We link to various third-party websites, affiliate sales networks, and to our advertising partners websites. When you view or click on certain links available on our articles, our partners may compensate us for displaying the content to you or make a purchase or fill a form. This will not incur any additional charges to you. To make things simpler for you to identity or distinguish advertised or sponsored articles or links, you may consider all articles or links hosted on our site as a commercial article placement. We will not be responsible for any loss you may suffer as a result of any omission or inaccuracy on the website.
Home Headlines World leaders to attend Queen Elizabeth’s funeral
Headlines

LONDON (Reuters) – Queen Elizabeth’s state funeral will take place in London on Monday and a host of world leaders, royalty and other dignitaries will attend.

The following are some of the expected attendees, and the countries that were not invited:

– King Willem-Alexander and Queen Maxima of the Netherlands

– Joe Biden and Jill Biden, President and first lady of the United States

– Susan Dougan, Governor General of St Vincent and the Grenadines

– Britain has invited heads of state or a representative at an ambassadorial level from any country with which it has full diplomatic relations.

Countries that have not been invited include Syria and Venezuela because London does not have normal diplomatic relations with those states. Britain has also not invited representatives from Russia, Belarus or Myanmar after it imposed economic sanctions on those countries.

(This story refiles to correct spelling of first name of Belize governor general).

The life and death of Queen Elizabeth