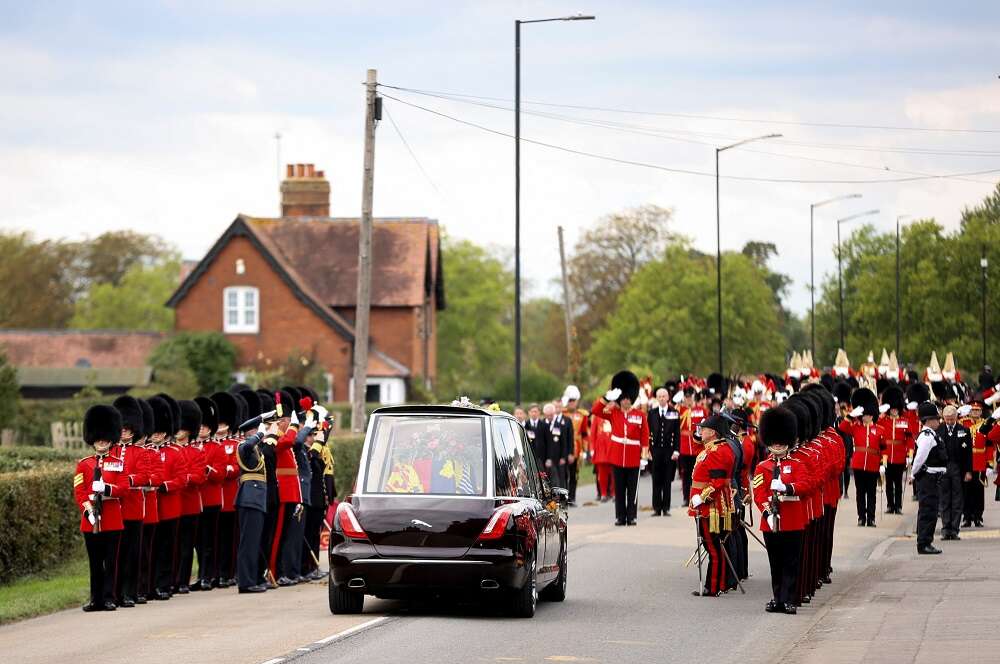 Our website publishes news, press releases, opinion and advertorials on various financial organizations, products and services which are commissioned from various Companies, Organizations, PR agencies, Bloggers etc. These commissioned articles are commercial in nature. This is not to be considered as financial advice and should be considered only for information purposes. It does not reflect the views or opinion of our website and is not to be considered an endorsement or a recommendation. We cannot guarantee the accuracy or applicability of any information provided with respect to your individual or personal circumstances. Please seek Professional advice from a qualified professional before making any financial decisions. We link to various third-party websites, affiliate sales networks, and to our advertising partners websites. When you view or click on certain links available on our articles, our partners may compensate us for displaying the content to you or make a purchase or fill a form. This will not incur any additional charges to you. To make things simpler for you to identity or distinguish advertised or sponsored articles or links, you may consider all articles or links hosted on our site as a commercial article placement. We will not be responsible for any loss you may suffer as a result of any omission or inaccuracy on the website.
Home Headlines World says goodbye to Britain’s Queen Elizabeth from cafes and consulates
Headlines

HONG KONG/SYDNEY (Reuters) -In Hong Kong, hundreds kept up with Queen Elizabeth’s funeral https://www.reuters.com/world/uk/britain-world-prepare-say-last-farewell-queen-elizabeth-2022-09-18/ on their phones as they queued for hours to pay their tributes. In Sydney, Australia, customers packed into pubs to watch the ceremony on screens.

And in Paris, France, bar owner Thibaud Dupont showed off his new tattoo of the monarch on his forearm.

“She was not our queen, but she reigned over Britain for 70 years. The only other one that reigned longer was Louis XIV. And so that’s a common history,” he told Reuters.

Across the globe, crowds gathered outside British embassies and consulates and at cafes, bars and other public places to bear witness to the pageantry unfurling thousands of miles away from their homes.

“Her presence is literally everywhere,” IT professional Victor Lai said outside the British Consulate General in Hong Kong, where people have queued for the past 10 days to sign a memorial book.

“You’ve got the hospitals, the schools, and even the road names which are still under her name,” the 30-year-old added.

Nearby, visitors had piled up flowers, hand-written notes, photographs, candles and other mementos in the centre of a city still marked by its 156-years of British colonial rule.

The event had more than a historical resonance there.

The queen served as Hong Kong’s head of state for 45 years, presiding over a period of fast development which some consider to be a golden age.

Since the territory was returned to Chinese rule in 1997, Britain’s government, if not its monarch, has continued to play a role, sometimes angering Beijing by criticising its rule.

In the United States, the funeral received wall-to-wall coverage on cable channels and was a highlight on morning television talk shows.

Further afield, people turned up and switched on to wonder at the foreign ceremony. Others had more personal, national and constitutional ties to the late monarch, her family and the whole institution.

In Bahrain, British expatriates paid tribute to Elizabeth at a service at St. Christopher’s Cathedral in the capital Manama.

At the Lord Dudley Hotel in Sydney’s eastern suburbs, Nina Whitfeld looked on with other customers.

“This is a moment in history. She’s a steadfast for the monarchy and she’s the glue that kept them together and she’ll be missed. She meant a lot to me,” Whitfeld told Reuters.

In a pub in Auckland, New Zealand, some customers felt the queen’s death marked the end of an era.

“I think we’re losing a legacy more than anything,” Christopher Wilken said.

“We are losing someone that has dedicated pretty much their entire life to the Commonwealth as a whole,” he added, referring to the club of 56 countries that evolved out of the British Empire after World War Two.

In the Costa del Sol town of Mijas in southern Spain, Britons watched the funeral procession at a cafe and in a nearby bar.

“We have a big expat community in this area of Andalusia, and we are very proud today that a lot of people turned out to come and show their respects to our queen,” said 59-year-old bar worker Mark Driver.

“It´s a sad day today but we are also here to celebrate our queen´s 70-year reign.”

In Westminster Abbey, the deafening sound of silence to honour Queen Elizabeth