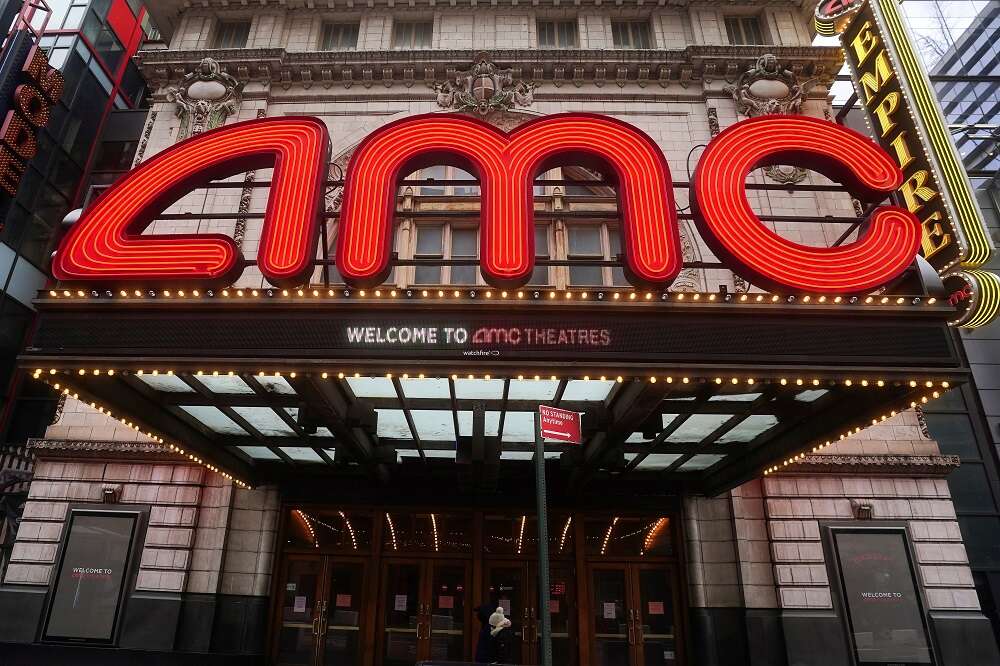 Our website publishes news, press releases, opinion and advertorials on various financial organizations, products and services which are commissioned from various Companies, Organizations, PR agencies, Bloggers etc. These commissioned articles are commercial in nature. This is not to be considered as financial advice and should be considered only for information purposes. It does not reflect the views or opinion of our website and is not to be considered an endorsement or a recommendation. We cannot guarantee the accuracy or applicability of any information provided with respect to your individual or personal circumstances. Please seek Professional advice from a qualified professional before making any financial decisions. We link to various third-party websites, affiliate sales networks, and to our advertising partners websites. When you view or click on certain links available on our articles, our partners may compensate us for displaying the content to you or make a purchase or fill a form. This will not incur any additional charges to you. To make things simpler for you to identity or distinguish advertised or sponsored articles or links, you may consider all articles or links hosted on our site as a commercial article placement. We will not be responsible for any loss you may suffer as a result of any omission or inaccuracy on the website.
Home Headlines AMC falls after Cineworld’s bankruptcy warning on day ‘APE’ starts trading
Headlines

By Anisha Sircar and Medha Singh

AMC’s preferred stock, trading under the ticker “APE”, opened at $6.95 on the New York Stock Exchange on Monday. The shares, intended as dividend, will have the same voting rights as common stock and could be used for raising capital in the future, the company said.

Trading of both classes of shares was halted multiple times in volatile trading.

AMC and APE shares were together trading at $21.21, which is higher than AMC’s last closing price of $18.02, according to Reuters calculation.

“The issue is that the APE security (dividend) is a dilutive security that should be viewed like a 2 for 1 split,” said Thomas Hayes, chairman of Green Hill Capital.

AMC is “pretending to give existing shareholders something of value, but in reality they are just paving the road for future dilution.”

The decline in AMC shares was sparked after Cineworld, which owns Regal cinemas in the United States, warned that it is staring at a possible bankruptcy filing as it struggles to cut debts that soared during the pandemic.

Retail favorite AMC reiterated on Friday a “relatively weak” film slate in the third quarter of 2022.

The COVID-19 lockdowns severely impacted the business of cinema operators. However, AMC managed to raise $1.8 billion in 2021, capitalizing on the rally triggered by retail investors’ interest in meme stocks, in a sharp contrast to Cineworld’s fate.

AMC shares have jumped over 150% since the end of 2019, whereas Cineworld lost about 99% of its share value in the same period.

Other retail favorites accelerated recent losses with Bed Bath & Beyond Inc down 3% and Vinco Ventures shedding 9%.