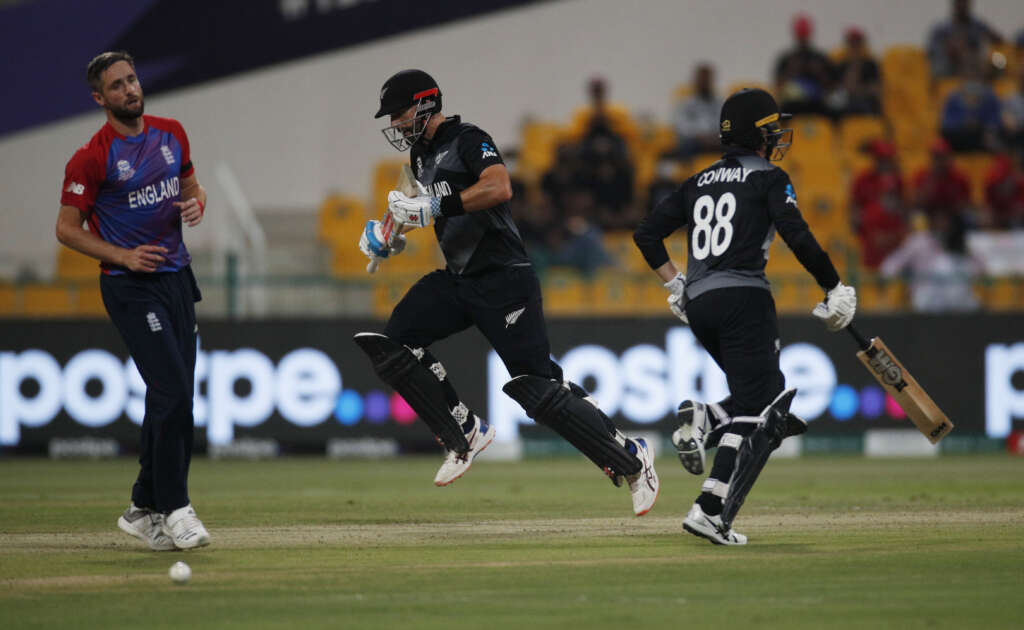 Our website publishes news, press releases, opinion and advertorials on various financial organizations, products and services which are commissioned from various Companies, Organizations, PR agencies, Bloggers etc. These commissioned articles are commercial in nature. This is not to be considered as financial advice and should be considered only for information purposes. It does not reflect the views or opinion of our website and is not to be considered an endorsement or a recommendation. We cannot guarantee the accuracy or applicability of any information provided with respect to your individual or personal circumstances. Please seek Professional advice from a qualified professional before making any financial decisions. We link to various third-party websites, affiliate sales networks, and to our advertising partners websites. When you view or click on certain links available on our articles, our partners may compensate us for displaying the content to you or make a purchase or fill a form. This will not incur any additional charges to you. To make things simpler for you to identity or distinguish advertised or sponsored articles or links, you may consider all articles or links hosted on our site as a commercial article placement. We will not be responsible for any loss you may suffer as a result of any omission or inaccuracy on the website.
Home News Cricket-England’s inconsistent death bowling cost them, says Hussain
News

With New Zealand needing 57 off the last four overs in their chase of 167 in Abu Dhabi, England ended up losing with an over to spare with Jimmy Neesham’s 11-ball assault of 27 sealing the fate of the contest.

The bitter defeat reminded Hussain of England’s spectacular loss in the final of the 2016 World T20 against West Indies at Kolkata’s Eden Gardens.

“Just as England’s death bowling cost them in the final of the last Twenty20 World Cup when Ben Stokes went for four sixes, so it did again here on Wednesday night,” Hussain wrote in a column for the Daily Mail.

“It is the one aspect of their game this England team have not consistently got right.”

Five years back, seamer Chris Jordan conceded just eight runs in the penultimate over before Carlos Brathwaite struck four consecutive sixes off Stokes to take his side to victory.

On Wednesday, Neesham turned the match on its head in the 23-run 17th over, hitting Jordan for two sixes and a four.

Hussain, who played 96 tests for England, said Morgan sorely missed the injured Tymal Mills, who is known for skilful bowling in the final overs of matches.

“I have been saying Jordan’s death bowling has not been quite as good in the last year or so and that is maybe because Eoin Morgan has gone away from the plan of bowling yorkers,” he added.

“But it’s not easy and anyone can go for big runs if they are fractionally off. This is not a case of Jordan costing England the World Cup and I hope people don’t interpret it that way.

“Someone has to put their hand up and bowl at the most difficult times when the opposition are coming at you. It just didn’t work out for him on the night.”

(Reporting by Sudipto Ganguly in Mumbai; Editing by Peter Graff)