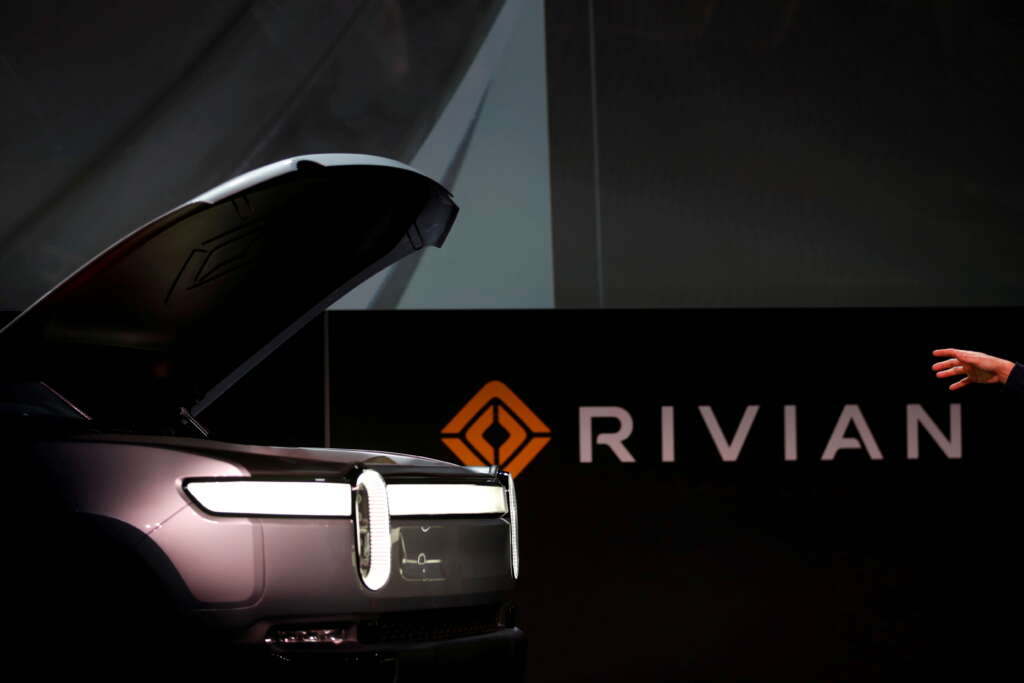 Our website publishes news, press releases, opinion and advertorials on various financial organizations, products and services which are commissioned from various Companies, Organizations, PR agencies, Bloggers etc. These commissioned articles are commercial in nature. This is not to be considered as financial advice and should be considered only for information purposes. It does not reflect the views or opinion of our website and is not to be considered an endorsement or a recommendation. We cannot guarantee the accuracy or applicability of any information provided with respect to your individual or personal circumstances. Please seek Professional advice from a qualified professional before making any financial decisions. We link to various third-party websites, affiliate sales networks, and to our advertising partners websites. When you view or click on certain links available on our articles, our partners may compensate us for displaying the content to you or make a purchase or fill a form. This will not incur any additional charges to you. To make things simpler for you to identity or distinguish advertised or sponsored articles or links, you may consider all articles or links hosted on our site as a commercial article placement. We will not be responsible for any loss you may suffer as a result of any omission or inaccuracy on the website.
Home Business EV maker Rivian prices IPO above range to raise over $11.9 billion
Business

By Echo Wang and Anirban Sen

The flotation ranks among the top 10 IPOs of all time in the United States, according to data from Dealogic.

The mammoth IPO follows a highly successful investor roadshow last week, with Wall Street’s biggest institutional investors betting on Rivian to be the next big player in a sector dominated by Tesla.

The EV market is witnessing a surge in demand globally, as consumers are growing more environmentally conscious and betting on eco-friendly vehicles. Tesla produced a record number of cars in its latest quarter and is building factories all over the world.

Founded in 2009, Rivian has been investing heavily to ramp up production. It is doubling down on production of its upscale all-electric R1T pickup truck, which was launched in September.

The EV maker had about 55,400 R1T and R1S pre-orders in the United States and Canada as of Oct. 31, according to a recent regulatory filing.

Rivian said it had started deliveries of the R1T and had recorded revenue for the three months ended Sept. 30. The net loss for that period, however, is estimated to increase due to higher production costs.

Amazon, which recently disclosed it holds an approximately 20% stake in Rivian, has ordered 100,000 of Rivian’s electric delivery vans as part of the e-commerce company’s broader effort to cut its carbon footprint.

Rivian will list its shares on the Nasdaq under the symbol “RIVN” on Wednesday.

Morgan Stanley, Goldman Sachs and J.P. Morgan are the lead underwriters for the offering.

REVEALED: The UK’s top 10 most entrepreneurial towns and cities,amid ‘The Great Resignation’