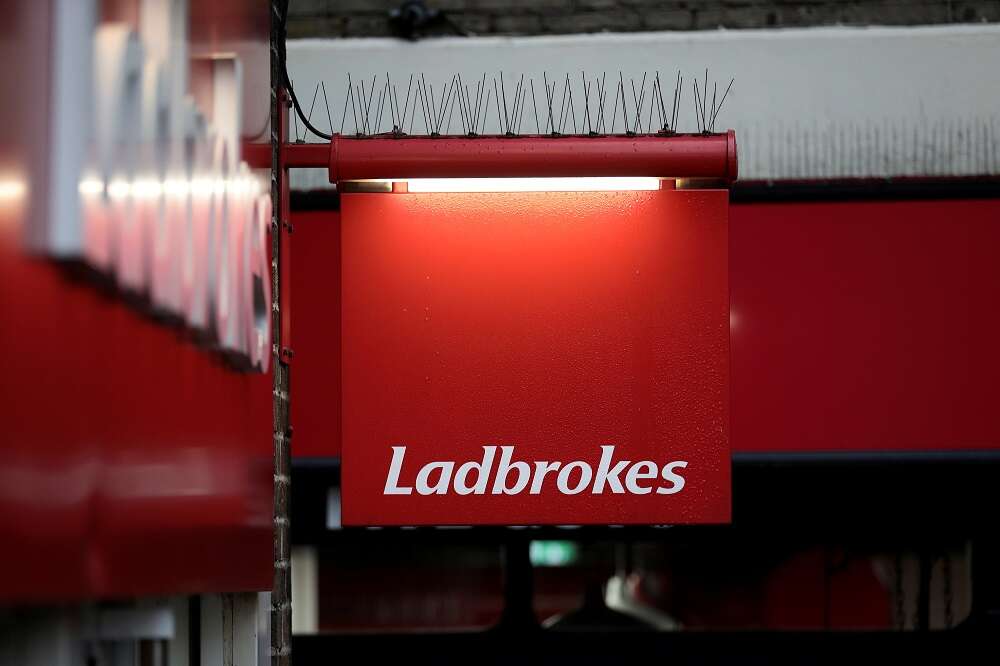 (Reuters) – Shares of Entain, which rejected a takeover offer from MGM Resorts this year, jumped to a record high on Wednesday after a $4.4 billion asset sale by the U.S. casino group prompted bets of a renewed bid for the British bookmaker.

Entain, which owns the Ladbrokes and Coral brands, knocked back a $11 billion offer from MGM in January as too low. But some investors expect that MGM’s sale of its stake in MGM Growth Properties will give it fresh cash that could spur MGM to make another bid for Entain, analysts said.

“Investors have been debating the likelihood of MGM returning with an improved bid for ENT since its first unsuccessful bid,” Davy analyst Michael Mitchell said via email.

MGM said in its announcement on Wednesday that the stake sale would give it “$11.6 billion of domestic operations liquidity available to enable execution of its goals of becoming the premier gaming entertainment company”.

American gambling firms had been tapping into the expertise of British rivals in the past year as sports betting has taken off in the United States during the coronavirus crisis. William Hill was taken over by Caesars Entertainment while Gamesys in March agreed to a possible takeover by Bally’s Corp.

When it dropped plans to bid for Entain in January, MGM had said it would not submit a revised offer. MGM and Entain continued to collaborate on their 50/50 BetMGM joint venture in the United States.

Neither Entain nor MGM immediately responded to Reuters requests for comment.

Entain’s shares rose 8% to an all-time peak and were the top gainer on the FTSE 100 index, while other British gambling companies Flutter and 888 Holdings also rose between 3% and 6% after MGM’s announcement.

(Reporting by Chris Peters and Yadarisa Shabong in Bengaluru; Additional reporting by Joice Alves in London, editing by Emelia Sithole-Matarise)

Why gender lens investing matters – and how...

January 13, 2022
Editorial & Advertiser disclosureEditorial & Advertiser disclosureOur website provides you with information, news, press releases, Opinion and advertorials on various financial products and services. This is not to be considered as financial advice and should be considered only for information purposes. We cannot guarantee the accuracy or applicability of any information provided with respect to your individual or personal circumstances. Please seek Professional advice from a qualified professional before making any financial decisions. We link to various third party websites, affiliate sales networks, and may link to our advertising partners websites. Though we are tied up with various advertising and affiliate networks, this does not affect our analysis or opinion. When you view or click on certain links available on our articles, our partners may compensate us for displaying the content to you, or make a purchase or fill a form. This will not incur any additional charges to you. To make things simpler for you to identity or distinguish sponsored articles or links, you may consider all articles or links hosted on our site as a partner endorsed link.