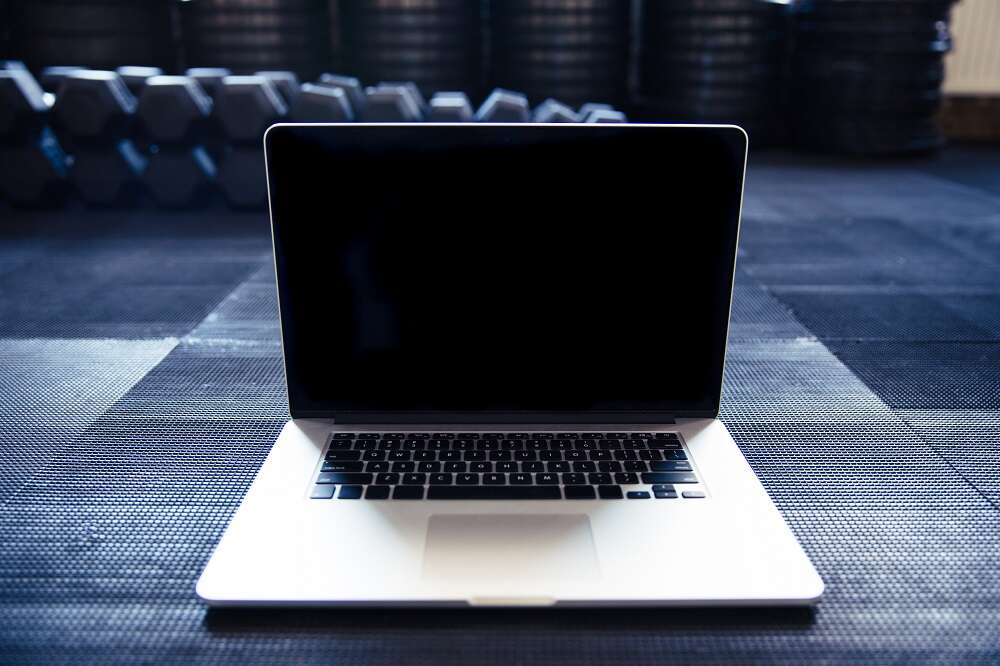 UK right to disconnect: Working from home or living at work?

This may seem great for businesses and productivity on the surface, but the reality is that many are finding it difficult to switch off, with the lines between work and home life becoming increasingly blurred.

During 2020, the average UK worker was found to have worked an additional 6 hours of unpaid overtime per week, increasing strain on mental health and negative employee wellbeing.

Stress accounts for 44% of work-related ill health and 54% of working days lost, according to the CIPD. This only looks set to increase in the future with Covid anxiety and the return to offices.

Poor mental health at work can lead to increased staff turnover and reduced engagement, and the issue raised its head recently when the UK Government faced calls to introduce a ‘right to disconnect’ to allow UK employees to call time when their working day is over.

What is the Right to Disconnect?

The right to disconnect refers to the rights employees have to unplug from work and not have to answer emails, calls or messages outside of their normal working hours.

There is a growing voice from unions and campaign groups calling for legislation to end the UK’s ’always on’ work culture, rather than leaving it up to employers to implement the necessary internal measures.

He explains that “there’s a pressure to check emails, jump on video calls and to be available at all hours of the day, and it’s becoming tricky for employees to draw a solid line between work and home life.”

The right to disconnect has been law for four years in France, where companies are asked to set agreed specific hours for remote workers.

More recently, Ireland introduced a similar law in April 2021 which specifically addressed the right to disconnect in a post-COVID remote-working environment, with employers encouraged to remind employees that there is no requirement to reply to emails out of hours.

How likely is it to be introduced?

Currently, one in four UK businesses are thinking of adopting a ‘right to disconnect’ policy, while two-thirds of remote workers would support such a Bill.

Although the topic has been discussed in years previous, with no real movement from government, businesses or unions, it has taken a more serious approach as half of the UK’s workforce went remote during the pandemic.

The move would ban bosses from routinely emailing or calling employees outside set working hours. Any emails sent during this time could be automatically stopped or deleted to deter off-duty staff from continually checking their inbox.

Could it work in the UK?

As issues around mental health become more widely spoken about, talks around a right to disconnect policy continue to gain momentum.

The advantages of implementing such a policy means businesses can work towards successfully helping and supporting all employees at all levels.

“Burning people out isn’t good for workers or businesses,” Lamoureux says. “We’ve got to give people time to unplug and recharge.

“A well-rested employee is usually an employee who’s more prepared to go full steam ahead when it’s time to work. Employees who are never ‘off the clock’ can feel as if they’ve never fully had a chance to unwind.”

Making such a move would take a specific company-wide policy on employment and hours of work. However, as flexible working has effectively brought an end to the typical 9 to 5, it’s likely that schemes would need to be tailored towards each employee.

Regardless, rather than having a never-ending work schedule, employees need to know that they have a degree of discretion over when their day starts and when it’s time to call it quits.

Work anywhere, anytime: The future of work or a step backwards?